Bolivia looks pretty small on the map if you make a comparison to Brazil or Argentina but with its 1 million square kilometers, it climbs in the top 30 largest states in the world with ease. It is also larger then Egypt and much larger then Turkey. But the country lies in the area which was never heavily populated, so it has only around 10 million of inhabitants, which is the size of Greece or Belgium.
Bolivia along with Paraguay, is the only landlocked country in South America. It can never reach the shores of Pacific Ocean because Peru and Chile are there, trapping the country with almost 2.000 kilometers of common borders.

Western side of Bolivia with Andes Mountains reaches very high altitude. Capital city of La Paz has been found on 3.650 meters, while the active volcano Irruputuncu reaches 5.160 meters. The highest point is Nevado Sajama with over 6.540 meters of height. 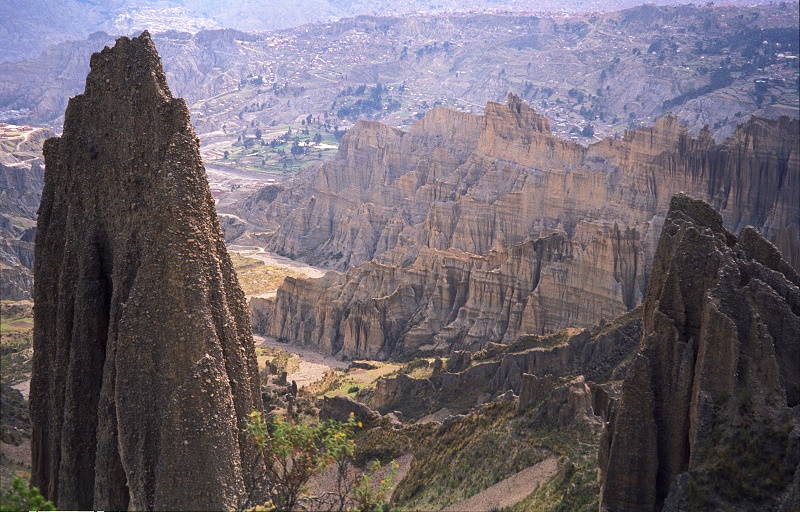 On the other hand, eastern part of Bolivia is flat. In the direction of Brazil you will find huge plains, plateaus and forests of grass which are here and there interrupted by rivers. Here are also some national parks, where you can find amazing animal species, some special flowers and pristine nature. 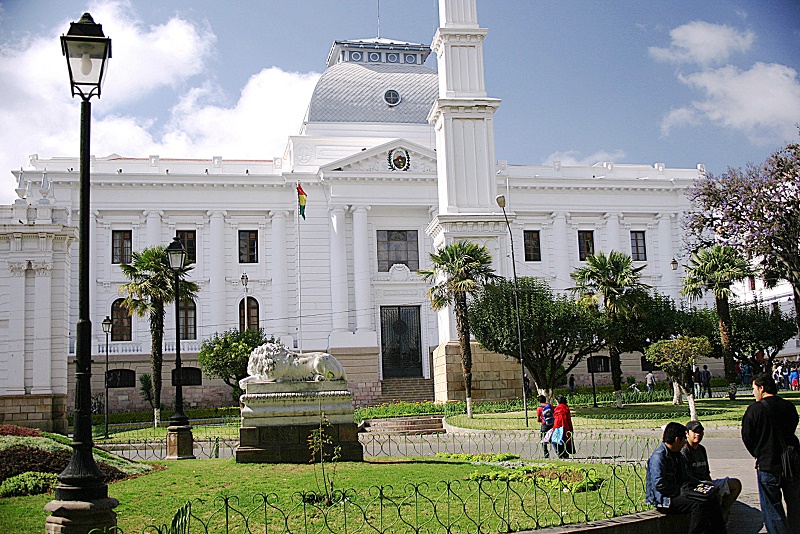 Trekking is very popular here, also horse riding, and more and more even mountain biking, even if roads aren’t in best conditions. So if you can rent an ATV, it is probably better idea to reach points further away but at the same side, have in mind, that roads are dangerous too. So keep it safe. 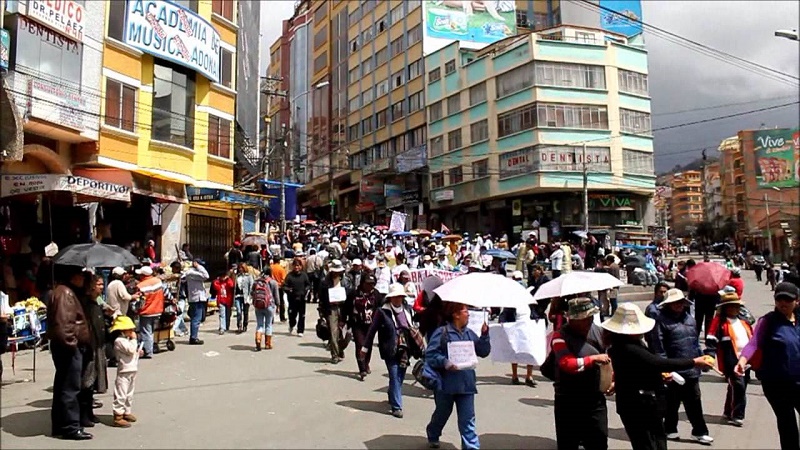 While Bolivia fights with poverty and corruption, it is democratic country, with amazing look, different heights and also very different weather. Don’t forget the altitude difference between east and west and also that you’re in the southern side of the globe, meaning the April-October is the time for winter. While mix of different nations is usual in most of the countries, the Bolivia has almost pure (around 60%) Native American ancestry. 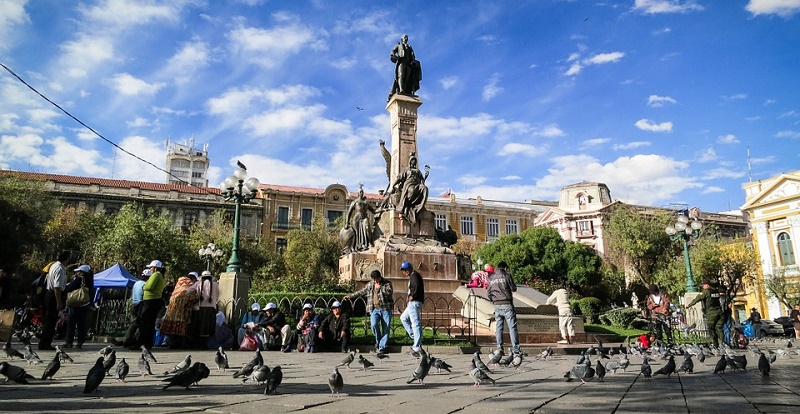 No matter if you arrived to Bolivia to make business, visit high mountains or large grass plates, Lake Titicaca with the ruins of Kalasasaya Temple, salt lakes where you can walk on the water, the most dangerous road (The Death Road) in the world, to take some photos of amazing bird species or check the spirit of Laz Paz or some other smaller towns, you can enjoy Bolivia and their people all the time. It is a part of the world not yet being so very discovered by tourists as it could be but near future can bring anything.