Brazil is one of the biggest countries in the world by size and with 200 millions of population also 6th biggest in this ranking. It is the most important country in Latin America and it lies on the eastern side of it, with 7.500 kilometers of coast line with Pacific Ocean. 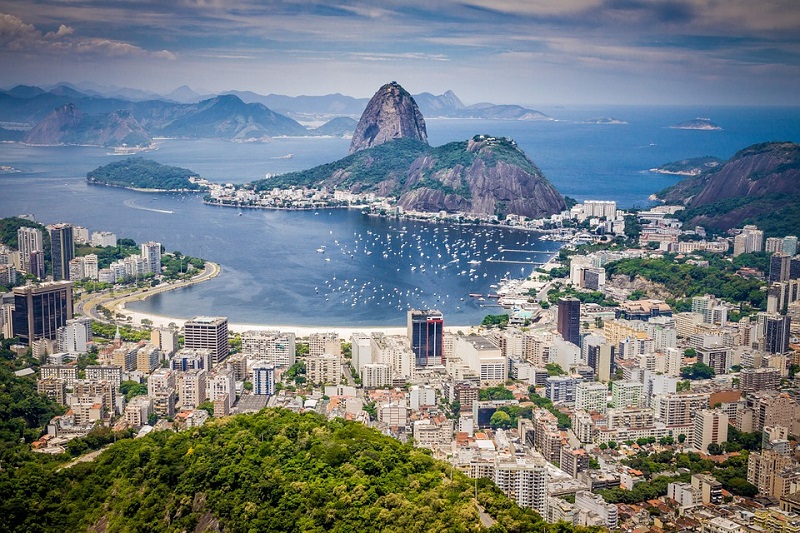 Brazil has lots of big cities, like Rio de Janeiro, known for its amazing carnival, the capital of Brasilia and others, but most populated of them all is Sao Paolo, where over 10% of population is living in metropolitan area. 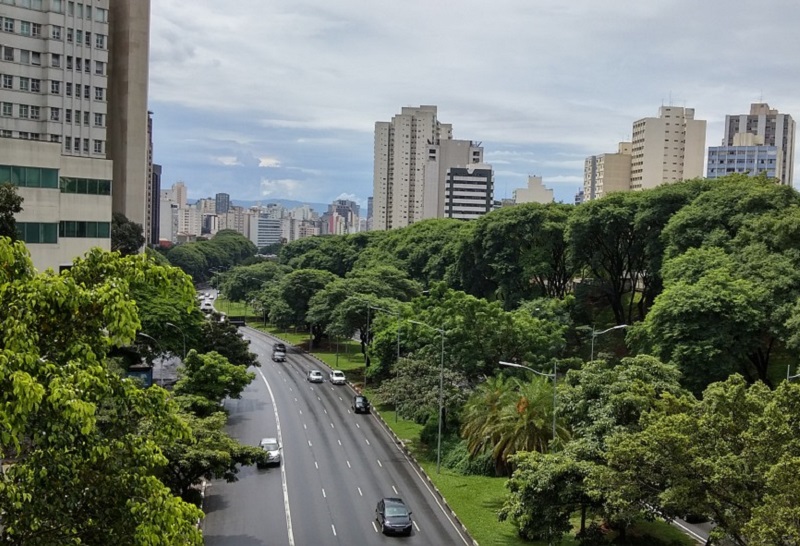 Brazil is the only country in Latin America where Portuguese language is spoken, while everywhere else speak Spanish. The country gained independence in the year 1822 but still maintains strong ties with Portugal and many other countries that influenced on their history the most. 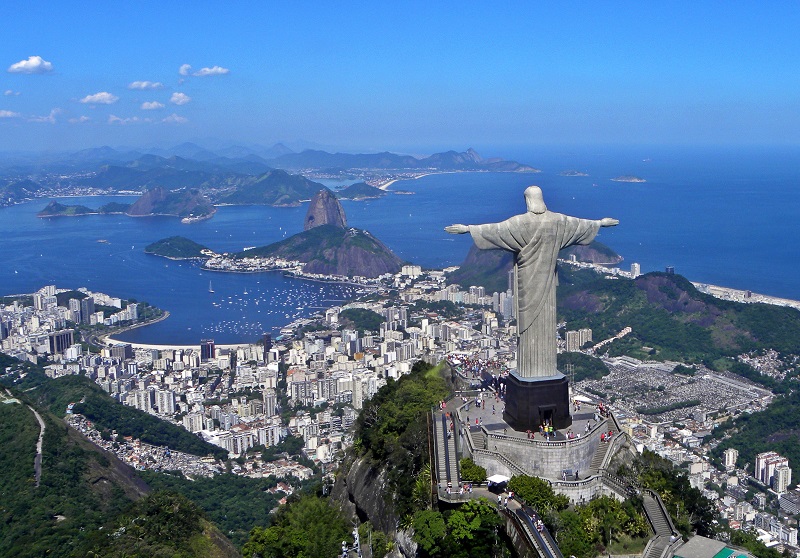 Most of the country is flat, covered with dense forests. Some regions are a bit hillier. Especially interesting is the Amazon and Atlantic rain forest with local flora and fauna not found anywhere else in the world. But for the most part nature is unspoiled and Brazil is becoming more and more popular for ecotourism. 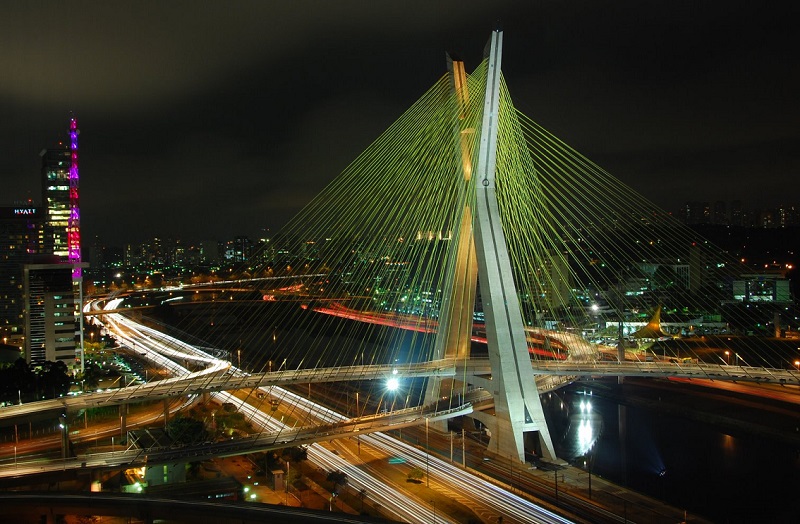 The highest point is the Pico da Neblina in the north of the country, on the border with Venezuela. The peek rises almost 3.000 meters high.

Brazil, also the proud organizer of FIFA Football World Championship 2014 and Olympic games of 2016, is suffering for poverty in many areas.

The political parties try to explain that investing in sport events, brings up also the infrastructure and workplaces. Also tens of thousands of visitors will arrive and discover new places in this great country. 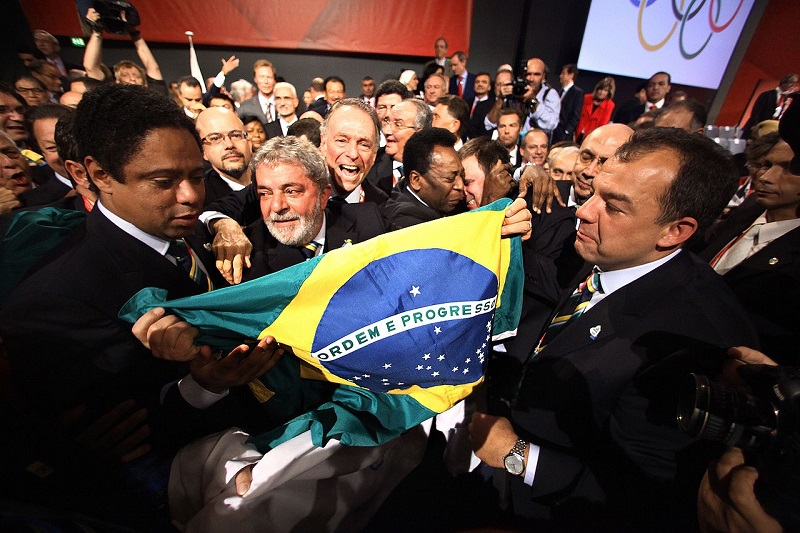 Brazil is a place with epic history, rich culture, amazing cuisine, beautiful architecture from many eras and a great beach experience. If you combine all these elements into one you get Brazil, an exotic country full of great experiences that await you. 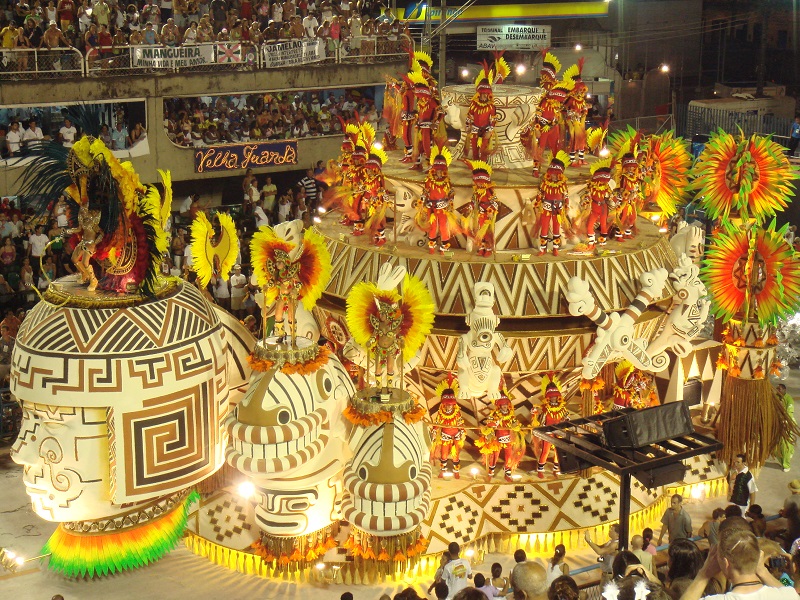