Landlocked between Nicaragua to the north, Panama to the southeast, The Caribbean Sea to the northeast and the South Pacific Ocean to the South, Costa Rica is a beautiful South American country. Looking back over 500 years ago, Costa Rica (or in translation -Rich Coast) was discovered by the famous explorer from Spain, Christopher Columbus. 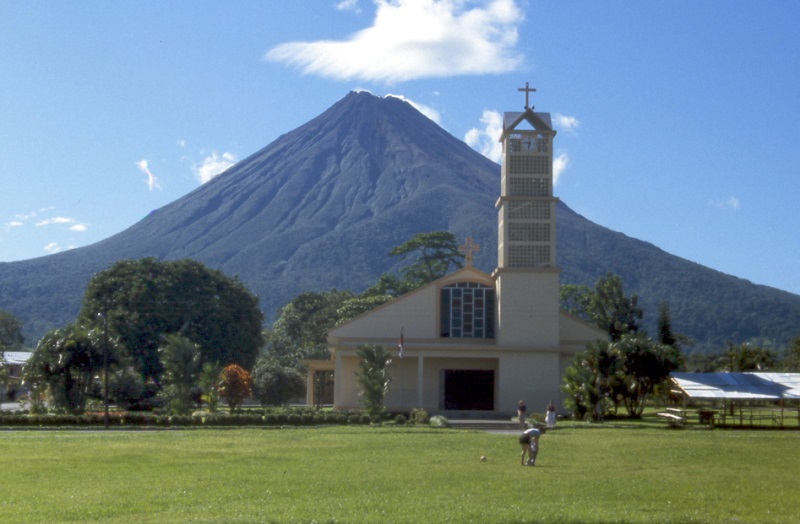 The country has for many years been under the radar of travelers but for the last few decades Costa Rica is gaining much popularity. This is mostly due to the fact that nature here is simply astounding. 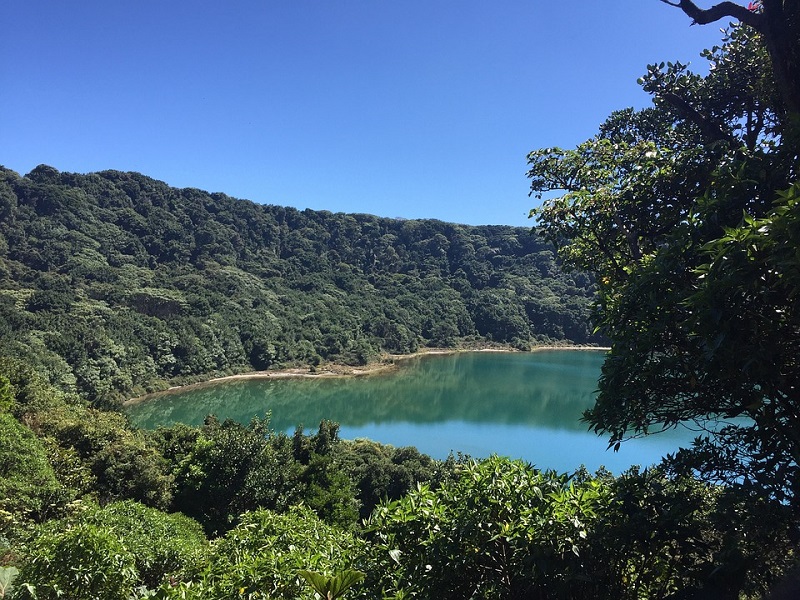 Actually to better explain it, Costa Rica holds around 5% of the world’s biodiversity. This is despite that the country is over 160 times smaller than Brazil and about 20 times then Colombia. 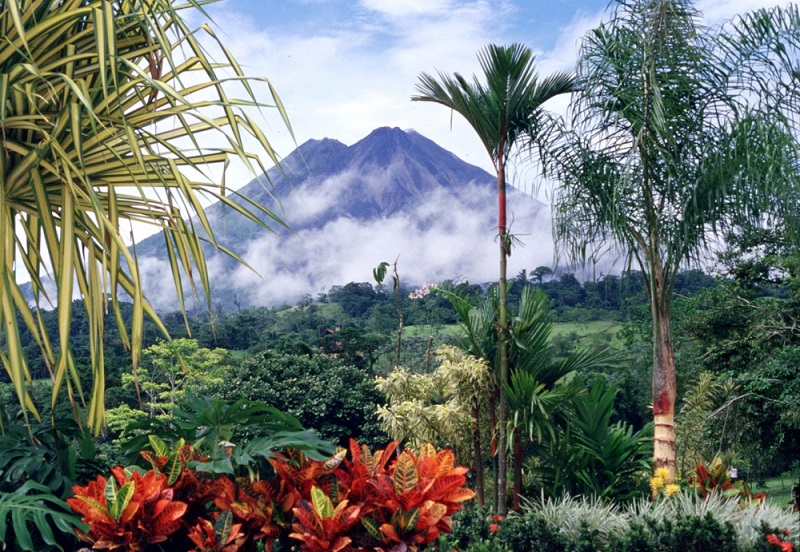 Costa Rica receives visitors from all over the world because of its abundant nature and is becoming a vastly popular destination for ecotourism. We also have to mention its cities. San Jose, the country’s capital is a marvelous gem of engineering because it was heavily influenced by European culture and a worthwhile destination if you enjoy culture and beautiful architecture.

All in all even the big cities have parks laid out among them and still showing the love for nature. 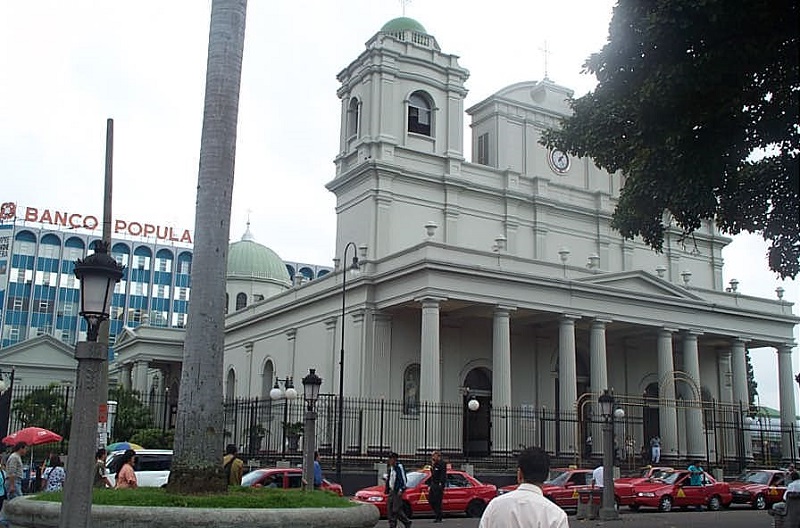 The tropical climate that Costa Rica has all year around makes it favorable for many activities. Hiking, horseback riding and more are a wonderful experience here and you can also visit many protected areas and parks. Actually national parks and protected areas make up more than 20% of Costa Rican soil, and many of them you can visit. 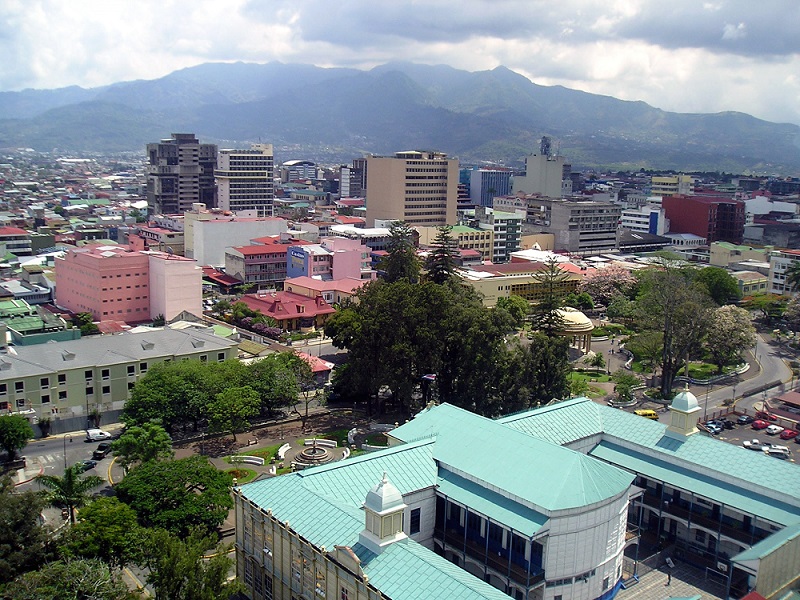 Costa Rica is one of those rare places on earth that still has unspoiled nature and many plants and animals that you will see nowhere else. It is a place that opens up so much possibilities and is best experienced with heart and mind because it touches people in a way few other places can. If you are looking for a place to fill yourself with positive energy that only nature can provide and in the mean time see some famously beautiful buildings well worth your camera film. 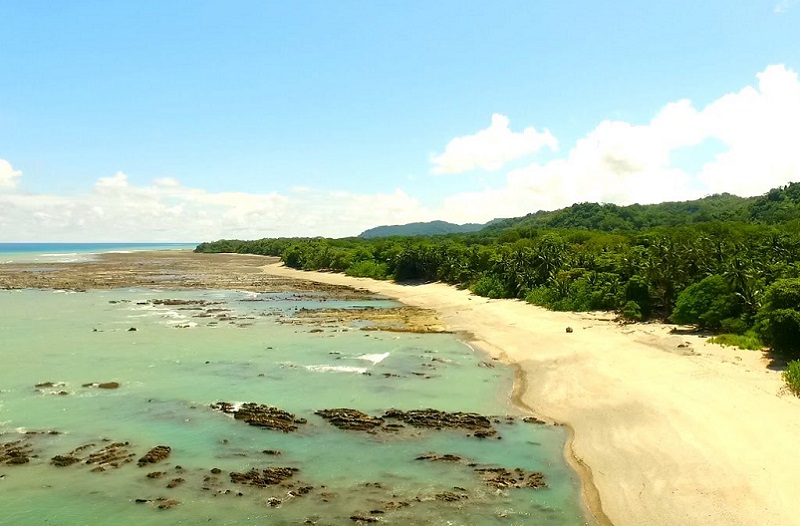