One of the most beautiful countries in Europe, Czech is home to many beautiful cities featuring Romanesque, Gothic and Renaissance architecture. Most famous city is Prague, which is one of the most visited places in Europe. The atmosphere and old buildings in Prague will take you back in time, almost like you were living in that period. The cathedrals, old bridges and streets will make way for a new experience of that pristine European feeling you can find here.

One of the interesting facts about Czech is that it sits in the heartland of Europe. This means that it was under the influence of many different historic events that took place in Europe. From different tribes to armies that marched through here and left their mark. Also because of that fact Czech today has many more attractions to show to their visitors. Miraculous buildings such as the Karlštejn Castle, that was build by Roman Emperor and Czech king Charles 4th are the showcases of such vibrant history. Czech is surely well known or maybe even famous because of so many great castles standing across the land.

Czech Republic is a very developed, extremely nice and very safe country, positioned in the Central Europe, north of Austria. It was one of the 10 most developed countries in the world before the Second World War started and also the only mid-European country with a democratic government until 1938.

Sadly the country was invaded again in 1968 by the Soviet Army because of political resistance raised towards the Soviets. The country finally gained it’s full independence in 1993, when the Czechoslovak state was divided into Czech and Slovak Republics. This has led the country to an economic recovery. Soon as tourism and also business started booming.

You can find some rich architecture throughout the entire country but the majority waits for you in the capital city of Prague. Beside it’s scenery, Czech could also be called the land of beer (famous Pilsener got its name after city Plzen and Budweiser from city Budweis), puppetry, marionettes or ice hockey. Here you will find some of the most amazing architectural wonders in the form of fortresses, castles, palaces, churches and other types of buildings. If you are going to start discovering only Czech’s beautiful castles (around 2.000 of them), then it is possible you will never ever leave the country again.

Hills and forests around the country are making Czech look like a beautiful scene from a magical story. While the hills aren’t that high, only a few higher than 1.500 m above sea level, there are still many. In fact only around 20% of the country is flat and the rest goes up and down all the time. This rich natural environment also gifted more than 900 thermal springs that were already discovered until today. Of course, it is your choice, what you will discover around the country on your own.

Czech country size? Just as it should be!

Political and economic influence on Czech always arrived from all sides. The more developed west, where Austria and Germany are, also brought religion hundreds of years ago. Eastern countries are Poland (although it lies on the northern side) and Slovakia, once Czech’s other half of state called Czechoslovakian republic. Now a solo country with around 10 million of inhabitants, it’s not one of the biggest European countries, but still far from being one of the smallest.

The communist era, which started after the end of the Second World War, left more bad consequences on the country then the wrath of the Second World War. Despite that upsetting period, Czech today is known as one of the most peaceful countries in Europe. Looking back at Czech history, it is one of the oldest democratic countries. Today because of its beauty, it thrives by tourism. Many museums and outstanding pieces of artistic architecture leave people coming back for more. This is also evident in the fact that it is one of the most popular countries in Europe besides England, France, Rome and others. Literally anywhere you go, you will find some kind of an attraction. Be it a historic building or a wonderful natural wonder, Czech has so much to offer, without you having to look hard for it. 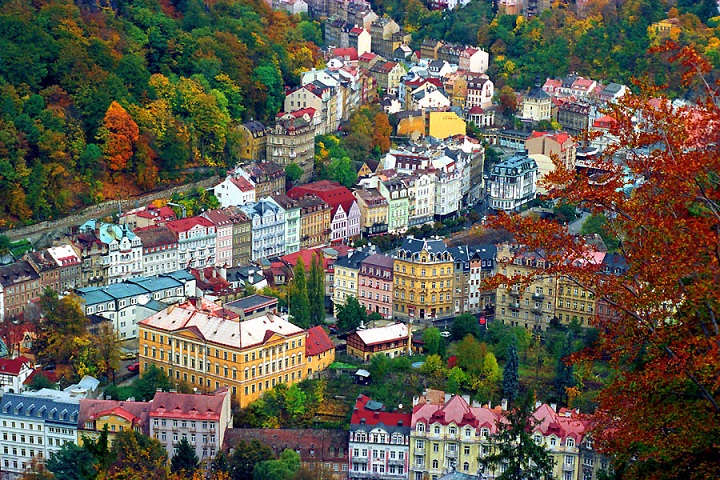 Czech isn’t just another beautiful European country, it is a gateway, a glimpse into the ancient world of culture, history and art. To best describe Czech is to just say it’s an experience everybody should taste once in their lives. A combination of nature, old traditions, amazing beer and cuisine, exciting sports and many castles, a wonderful trip into the Heart of Eastern Europe. Oh, we forgot to mantion that Czech is also the land of Beer. The mentioned beverage is famous, and Czechians love it! Some of the most delicious beer is made here. Many famous brands get exported worldwide like Staropramen, Budvar and Velkopopovický Kozel. 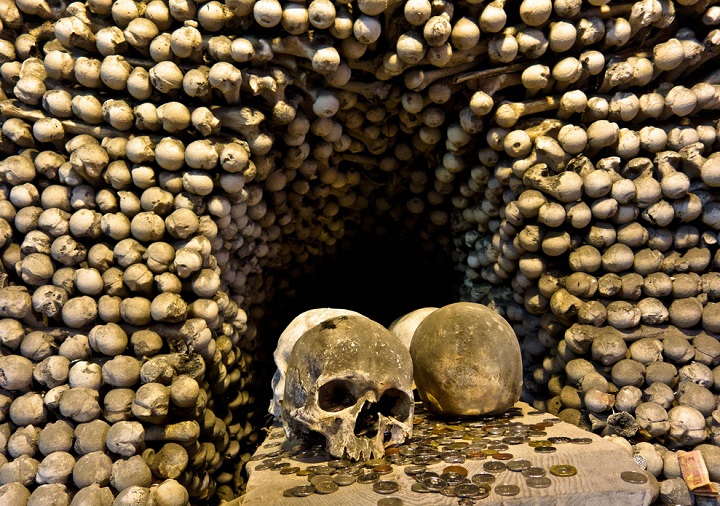 If you decide to visit Czech, be sure to stop in Prague. The city tells a story about the country and it’s people in more ways then we could describe here. But above all, make sure to soak in the culture. The best attractions are the old traditions, native food, architecture, historic wonders and the people. There is so much to see here, and so little time to explore it all. Make sure to pack a camera and some extra batteries, because trust us, you will need them to explore one of the greatest countries Europe has to offer.