Always in the spotlight during 40s and 50s due to his numerous movie-accompanying songs, Frank Sinatra is known for some of his legendary hits like “New York, New York and “Love and Marriage”. He is known for selling just under 200 million records globally.

Coming from Hoboken, New Jersey, Frank was inspired by Bing Crosby, one of the biggest stars of music and film in the 20th century. Since high school he  performed in the glee club which later lead him to perform locally in many nightclubs.

His singing nightclub performance was soon played on the radio. Frank found a job as a singing-waiter at a restaurant called The Rustic Cabin. This was his lucky break as the restaurant had connections with the WNEW radio, and they lead Frank to perform live at the Dance Parade show. This caught the attention of a man named Harry James, an American jazz musician that was famous for his trumpet playing, and together they made Frank’s first recording. 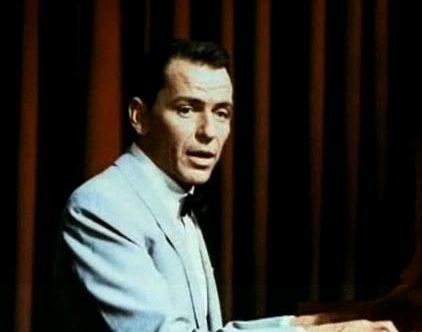 Together, they made their first record with the hit “All or Nothing at All” included. Frank was later offered the opportunity to join Tommy Dorsey’s band. The band was a huge inspiration for Sinatra was when he was growing up. He was in the band for two years where he learned a lot about singing techniques, but then left to pursuit his own solo career.

Frank Sinatra on the the big screen

In the year 1943 Frank appeared on TV with two movies: Reveille with Beverly and Higher and Higher. This gave Frank the opportunity to meet many famous musicians like Duke Ellington, Count Basie, Bob Crosby and others. One of his greatest achievements came 2 years later when in the 10minute long movie The House I Live In he got the main role. The movie was made to oppose the violence after the Second World War. For his role Frank was awarded with a special Academy Award and the movie received a special Golden Globe Award the following year. 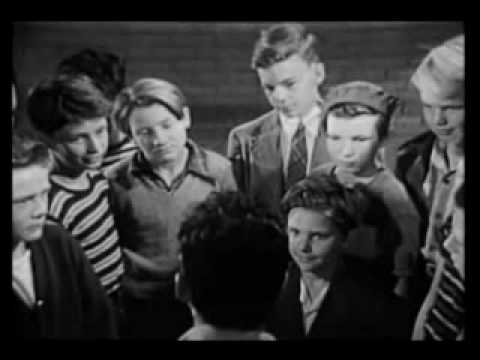 After his decline in success shortly after World War 2 ended, Frank was struggling to find his way back to the top. The mid 60’s proved to be his best years as he was topping the charts again and even received a Grammy Lifetime Achievement Award. He was also the head of Newport Jazz Festival that was musically accompanied by Count Basie and his orchestra in 1965.

The following years Frank spent in Las Vegas and became something of an attraction at the Caesars Palace. Frank was the creator behind the famous “Rat Pack” group of entertainers, and they became famous actors who made several hits on the big screens. These movies included the famous Ocean’s Eleven and Sergeants Three and also the legendary Four for Texas and Robin and the Seven Hoods.

But despite Franks involvement with movies, he hasn’t strayed far from the music scene and has recorded a number one hit song called “Strangers in the Night” for which he received a Grammy award as the best song of 1966.