Ireland sits west of United Kingdom, north of Spain and south of Iceland. The country is famed for its unspoiled nature and beautiful sights. In fact so much that it has became to be known as Emerald Island. What’s important to understand is that Northern Ireland is a part of United Kingdom with its capital Dublin while the Irish Republic’ main city is Belfast. 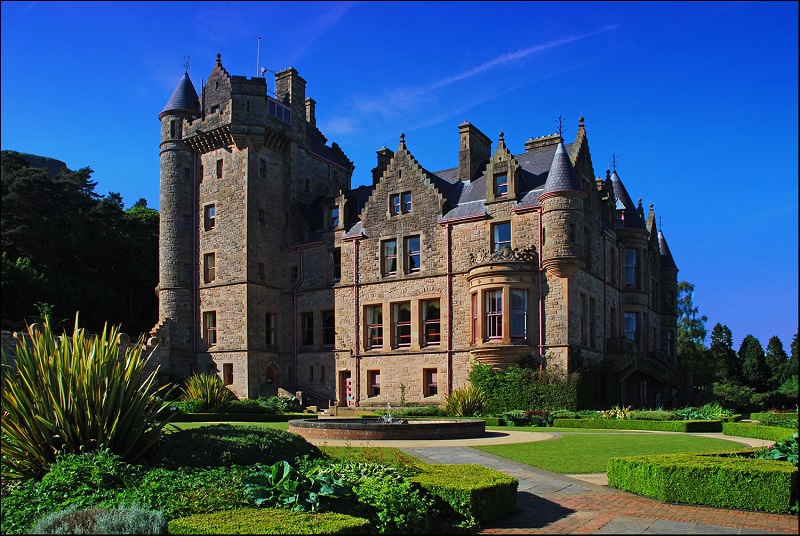 The island as a whole has been populated for over 9000 years and at the beginning of the 9th century many Viking invaders from today’s Norway, Sweden and Denmark tried to conquer the island. In the middle of the 18th century the country suffered a massive famine problem and many people decided to move to North America, Australia and Britain.

Later in the 1919 an independence war was fought which led to the establishment of Irish Free State and the previously mentioned North Ireland. Today Ireland has one of the fastest growing and strongest economies in Europe with a skilled labor force. Many of the world renowned companies have their seat in Ireland. 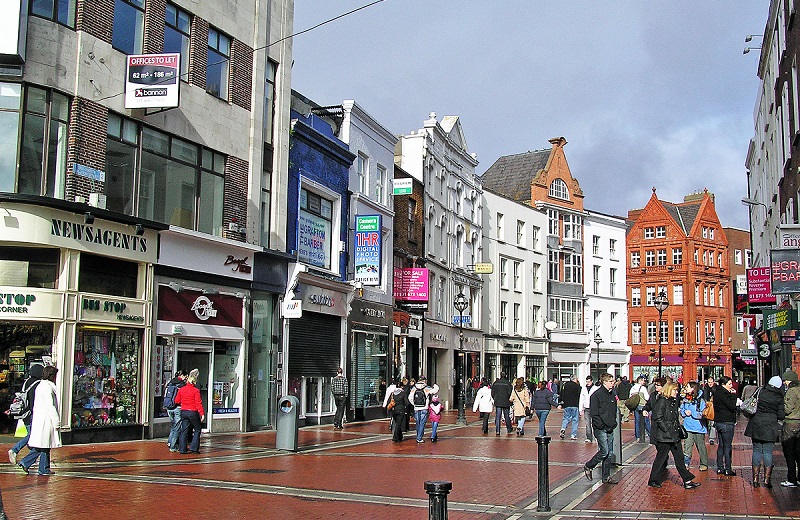 Virtually anywhere you turn your head to you will see greenery, beautiful plains and cities with many parks and gardens. One of these remarkable cities is Dublin, the Northern Ireland’s capital, full of places to rest your mind and take a breather. 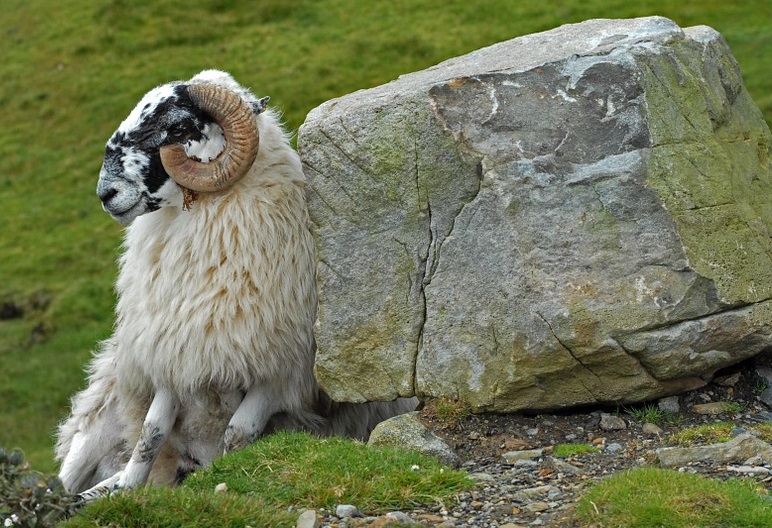 Besides being the capital it is also a cultural city with museums, galleries and festivals. Just like Scotland and Britain, Ireland has some impressive castles to show dating far back from its past. One of these is in the small town of Birr, an often overlooked Irish heritage town with a remarkably preserved castle. Another city that stands out is surely Kilkenny which is one of the most visited places in Ireland. Here you can see old beautiful architecture, a huge castle and many festivals that Ireland is famous for. 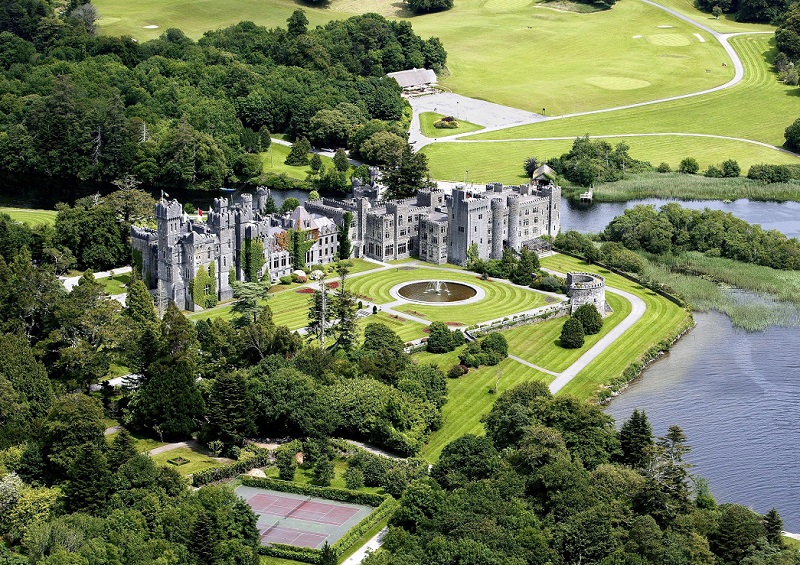 Did you know that Ireland is one of the top countries for training race horses and breeding them? Yea, sports are hugely popular. Probably the biggest two sports that go on here are Gaelic Football and Hurling. A center for these games is the Croke Park in Dublin, one of the biggest stadiums in Europe. Also, because of Ireland is surrounded by ocean it has a huge sailing scene, another one of famous sports. 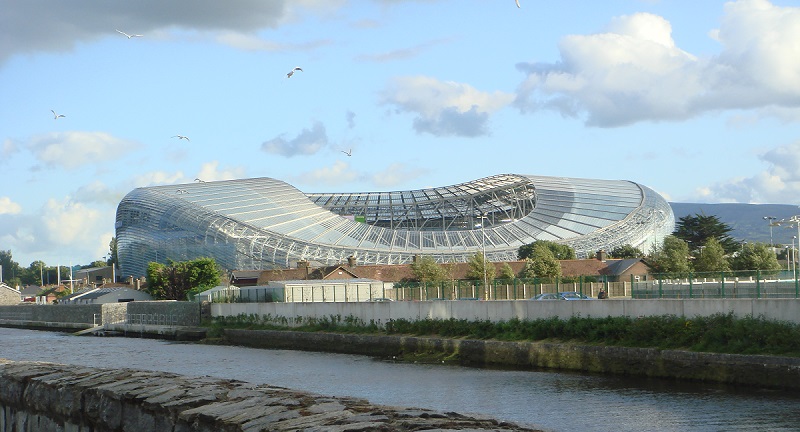 Ireland is really something special where anybody can find something to like, see and enjoy. From the beautiful nature that offers excellent hiking trips to many sports and cities with huge potentials to have fun, Ireland is a must if you love Europe, old architecture, rich history and festivals. Who knows, you just might find a four leafed clover of your own here. 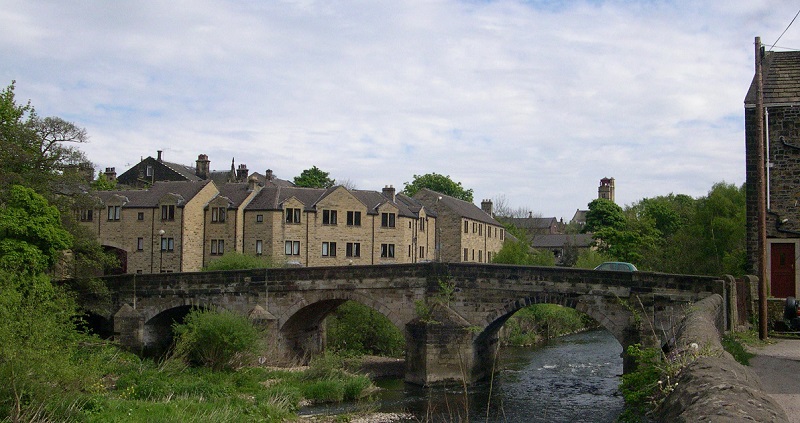