A country sitting on the shoreline of the Baltic Sea and is bordered by Lithuania and Belarus on the south, Estonia on the north and Russia on the west. It is home to about 2.500.000 people and a place of culture and heritage. 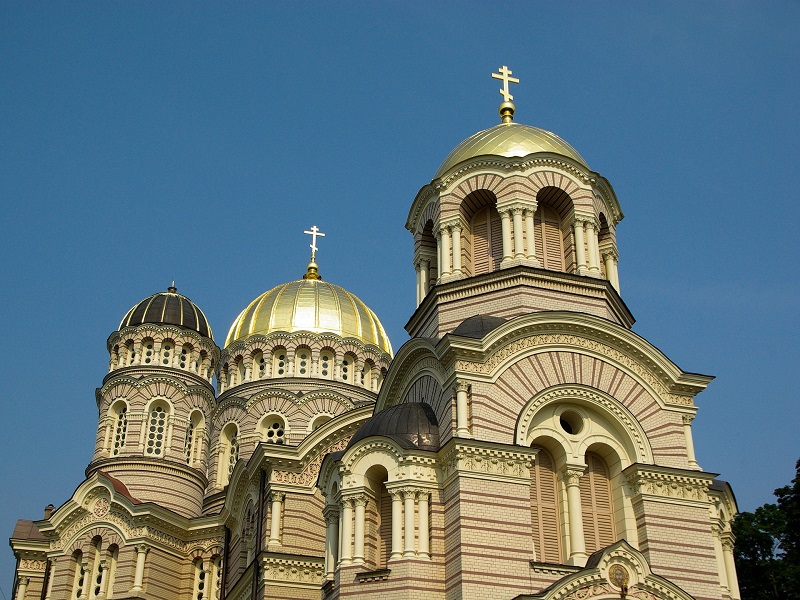 Its capital city is Riga, probably one of the most exciting cities in Europe. In medieval times the country was famous for its amber. So much actually that many traders from faraway lands like Greece, Roman Empire and later Germany came here. The city was actually established by Germans that came to Latvia in the early 13th century. Slowly the city prospered but in 1940 it was captured by direct order from Moscow by the Russian army and in 1991 gained independence.

Because of the many cultural differences that many nations left in Latvia, it is interesting to explore its many sides. From the different cathedrals and churches to cities like Karosta, an old abandoned Russian military town, Latvia has much to offer. The previously mentioned Riga, the country’s capital is a wonderful city in so many ways. More than 800 years old it is designated to be the European capital of culture in 2014 together with the Swedish city called Umea. It’s old city core is part of UNESCO world heritage and with its many unique buildings like House of the Blackheads, a house that held German traders that came in Riga, beause of its beautiful shape is one of the most visited sites in the city.
Many of Latvian cities are slowly becoming more tourist-oriented. This is to achieve a higher degree of independence and to improve the somewhat heavy social conditions many people have felt since 2008. Pretty much everywhere you go the prices are cheap, but this is far from the most interesting aspect of the city. Nature, yes it is everywhere. Cities like Riga, Daugavpils, Vidzeme and others all enjoy a beautiful location surrounded by unspoiled nature.

Virtually endless options are for those that came to Latvia to do hiking and also some great beaches are available in its coastal cities making it even more enjoyable to visit. Latvia is a country that is slowly recovering from the rustling it had with other nations and is becoming one of the most visited places in Baltic States. Here you can experience all the culture and heritage in a peaceful enviorment and get to know that true old European atmosphere in its streets, museums, music, festivals and more.