It’s hard to talk about big countries of the world and not mention Russia, the biggest one of them all. If you would glue United States and Australia together then it would be roughly as big as Russia. Home to about 145 million people it consists of 1/8 of earth’s surface. Interestingly enough, Russia shares its borders with more countries than any other place China, North Korea, Kazakhstan, Latvia, Estonia are just some of them. Make sure you set your watch right before heading to Russia because it stretched across 9 time zones. 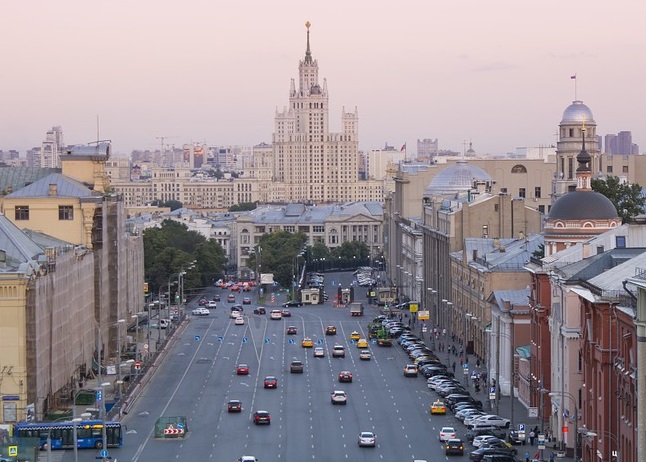 As you probably can imagine a country so large has great variety to offer from the deep cold to beautiful and warm climate with palm trees. Here you can truly say Russia has it all. It’s capital is one of the most mentioned cities in recent world history, Moscow represents bravery and heroism in many Russian people’s eyes. 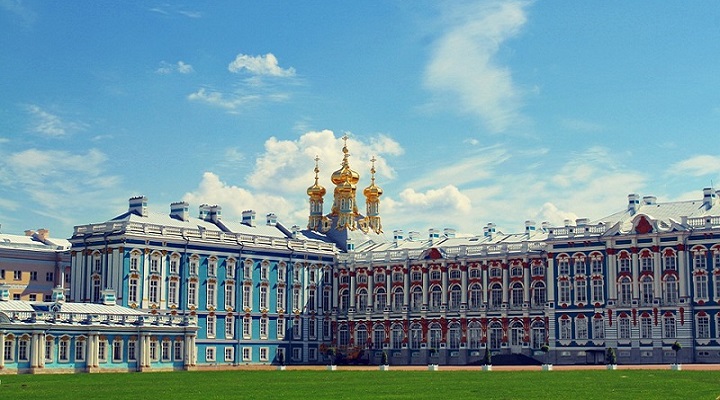 It’s also the political and economical hub of the country. Everyone’s probably heard of Kremlin, a gigantic stone fortress of amazing architectural might and beauty that is home to the Russian president. An interesting thing is a few fortresses called Kremlin, all of them worth visiting and full of rich history that spans hundreds of years back in time. If you are looking for architectural masterpieces then its best you visit the European cities of Russia. 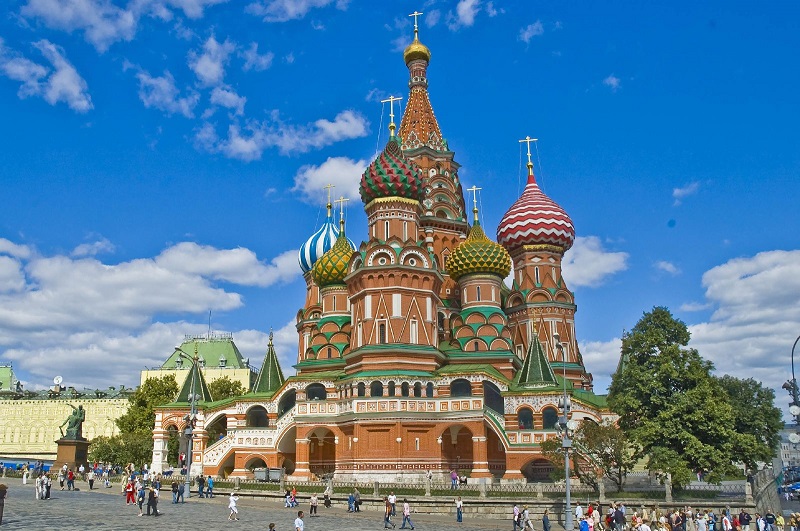 Besides the most culturally rich cities like St. Petersburg and Moscow you can always find beauty and inspiration in nature. There are plenty reserves here that people from all over the world fall in love. It is a myth that Russia is just plain cold and has nothing to offer. It couldn’t be further from the truth. Amazing huge reserves such as the Caucasian Biosphere Reserve, a UNESCO protected site is just one of these gorgeous places that add to the diversity of the country. 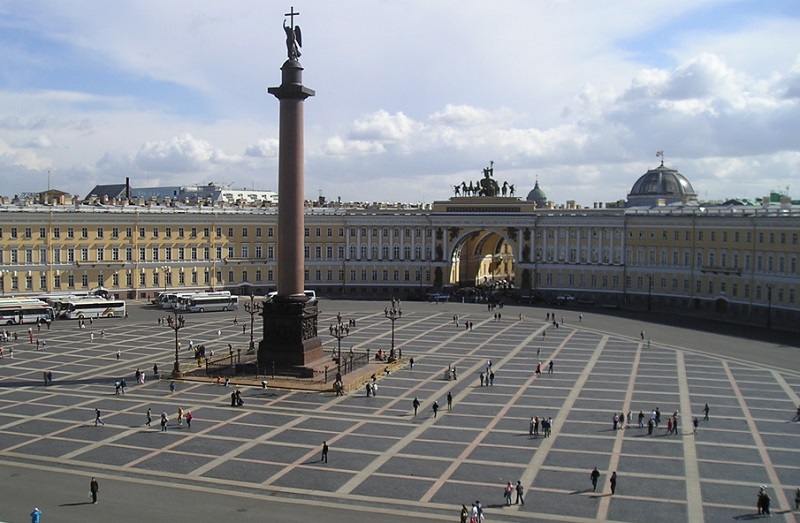 Not far from the previously mentioned reserve is Sochi, a place that really goes against what people think of Russia. Subtropical climate, palm trees and sandy beaches is what you will find here. Sochi was the host of winter Olympic games in 2014. This is what we mentioned before about the ever changing color of the country. You might think its too cold to play sports in Russia, but that is just nonsense. Sports here that are really adored by people are basketball, football and many others such as ice hockey. 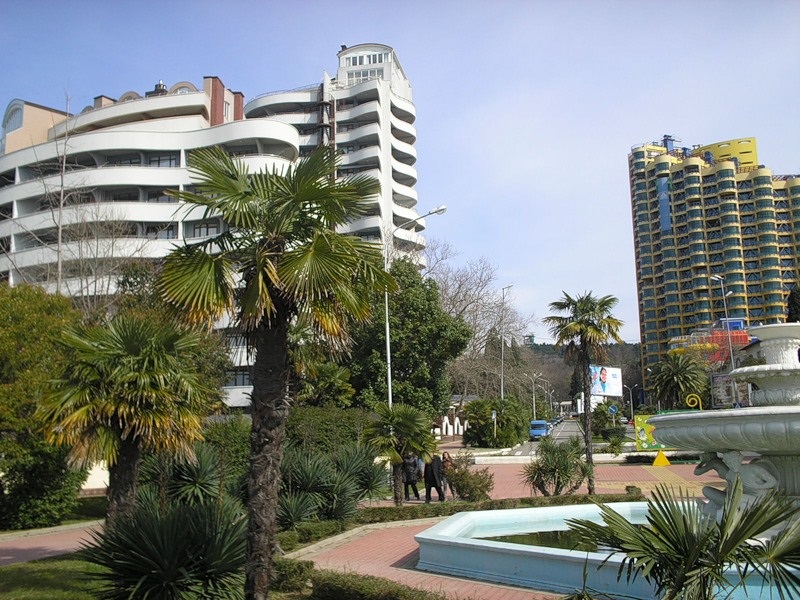 Russia was always an enigma for the world. Many tales of great people and achievements came from here but as well of cruelty, riches and poverty. Nobody could really put the pieces together and many who traveled to Russia came back inspired and talked about enormous, beautiful cities, nature never seen before and long, rich culture you would need decades to soak up. Exploring Russia is something you can never really finish and there’s always an excuse to go back. 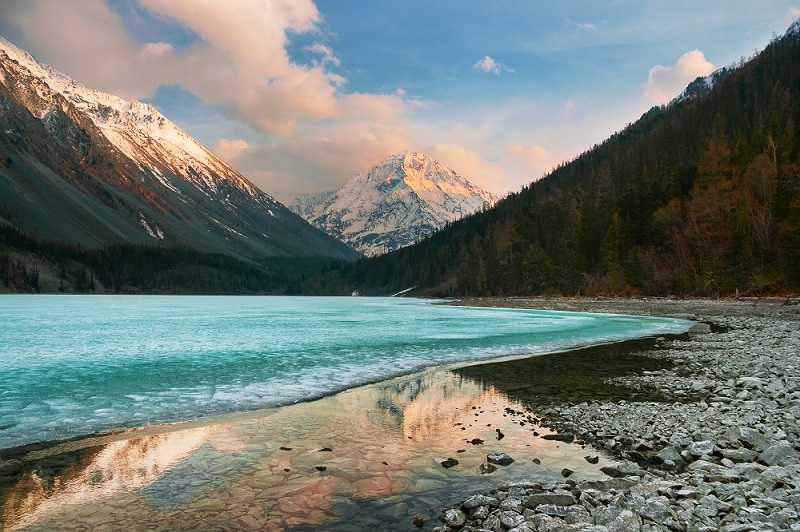