Dublin lies on eastern coast of Ireland, not more then 100 km from Englands coast, just across the Irish sea. So no wonder most of the visitor will come to the city by air or sea. Dublin is also a port and 3 main ferry routes are coming here from Wales, Scotland and England. Of course it’s easier to flew here by plane as it will take you not even one hour from most of the British airports.

Island of Ireland is divided in two parts. Northern Ireland lies on smaller part, which takes about 15% of the area and southern is of course much bigger. 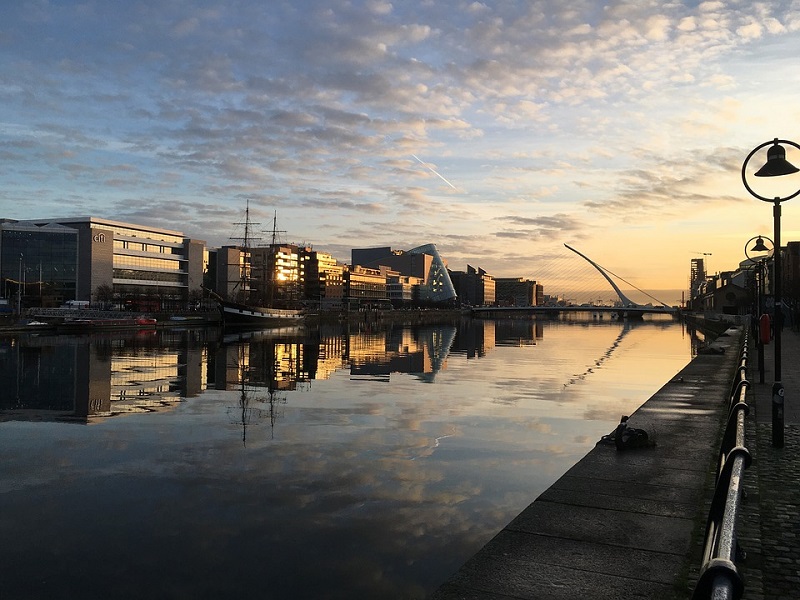 Here is Republic of Ireland with Dublin as it’s capital city. The main river running through Dublin city is called Liffey, rushing out in the open sea in the center of the bay. Northern side of the bay is protected by cliffs Howth’s Head, and incredible landscape worth of visiting. While you’re here, jump in the boat and check wildlife at Ireland’s Eye, nearby island where many birds species can be spotted. If nature and beautiful scenes are what you enjoy in, then don’t you have to visit Wicklow Mountains in close proximity of the city. 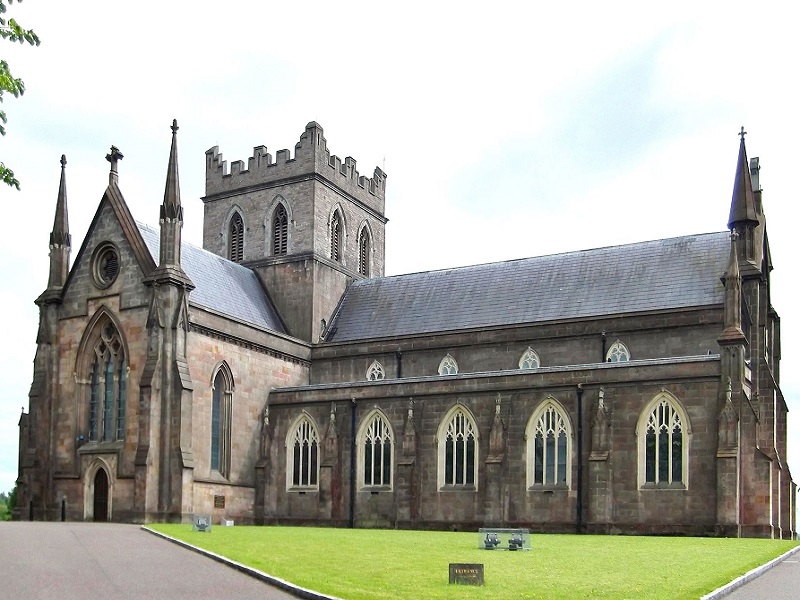