You like animals? How about jaguars, flamingos, woodpeckers, crocodiles, monkeys, penguins, whales, capybaras and toucans all in one country? Of course, we’re talking about the great Argentina. Country well known for their great football and basketball players, one of the largest countries in the Latin America, X largest in the world but also a country with great natural places, extreme biodiversity and places of natural beauty mostly still being untouched and preserved for the future. 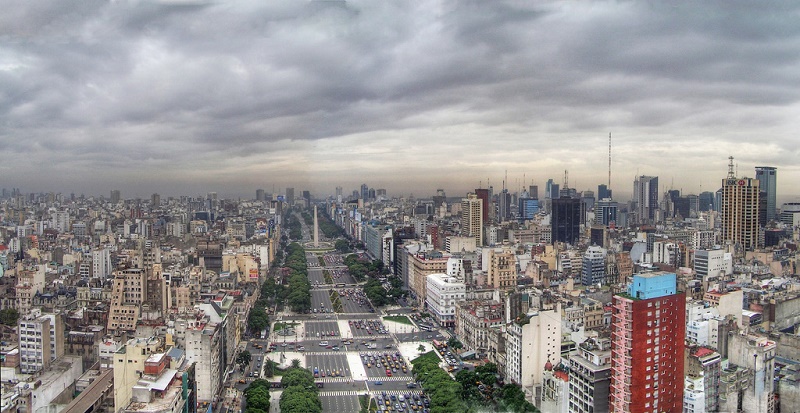 Rich history of Argentina starts with first settlements that were raised long before Christ. Later first European colonialist arrived from Spain in the first years of the 16th century. They have meet some Indian settlers but resistance was little. Many new settlements were built by English and French settlers and Spanish American was of independence started in 1810. Modern nation had waited for its rise for around 100 years. Still many troubles like government corruption, bureaucracy, unemployment and poverty were regular attendants of the nation.

Argentina is huge! It is the eight biggest country in the world and after Brazil it is second largest in Latin America. It is sparsely populated and has around 40 millions of inhabitants, of which almost 13 millions are living in the metropolitan area of the capital Buenos Aires. 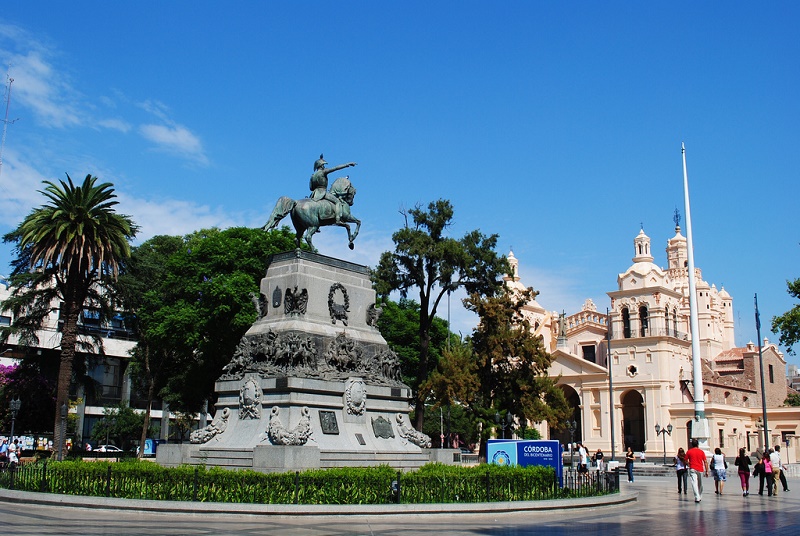 Along with the capital, the most important cities are Cordoba and Rosario, both with over 1 million inhabitants and 5 more with over half million of people (Mendoza, Tucuman, La Plata, Salta, Mar del Plata).

Variety of natural places, ice glaciers of Patagonia, extreme heights of Andes mountain, grassland and desert landscapes, subtropical forest and wetlands of Pampas, both with fantastic flora are the key ingredients of this beautiful country. If you don’t like crowded places, then Argentina is great place for you, because you can explore country region for days, meeting people only here and there. If you don’t like vast areas of nature, then you can enjoy the urbanization of Buenos Aires or Cordoba or spend time on many of their beaches. You can find many of them on almost 5.000 kilometers of Argentinean coastline.

Also many people arrive here to climb high mountain range of Andes. It is positioned on the country west, along with Chile border. The highest point of Argentina can be found on extreme altitude of 6.960 meters. A Cerro Aconcagua is also a peak of South America. 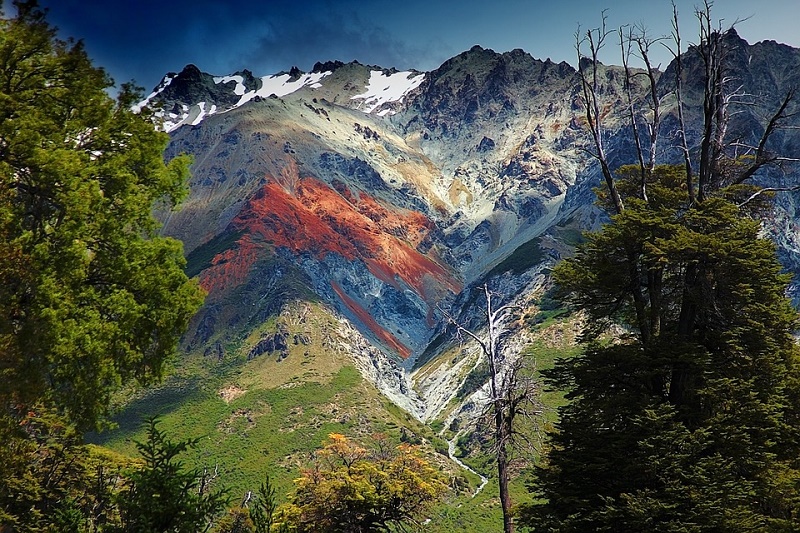