Slovakia is mid-European country on border between east and west. It is landlocked between Poland to the north, Austria and Czech to the west, Hungary to the south and Ukraine to the east. Geographically we can say it lies in the heart of Europe. Slovakia is known to be very rich with natural treasures. It is a relatively small country and home to around 6 million people. Smaller than Czech and Croatia and just little bigger then Denmark. Sometimes foreigners confuse Slovakia with Slovenia, but this is understandable as they are both rather close to each other with similar names but they are not the same thing.

Tourists will enjoy the diverse scenery all around the Danube river lowlands and also in the High Tatra Mountains. The mountains also offer great sporting like hiking, climbing and riding bycycles. With unspoiled valleys and incredible ice caves (more than 4000 caves to explore and many national treasures and UNESCO sites). 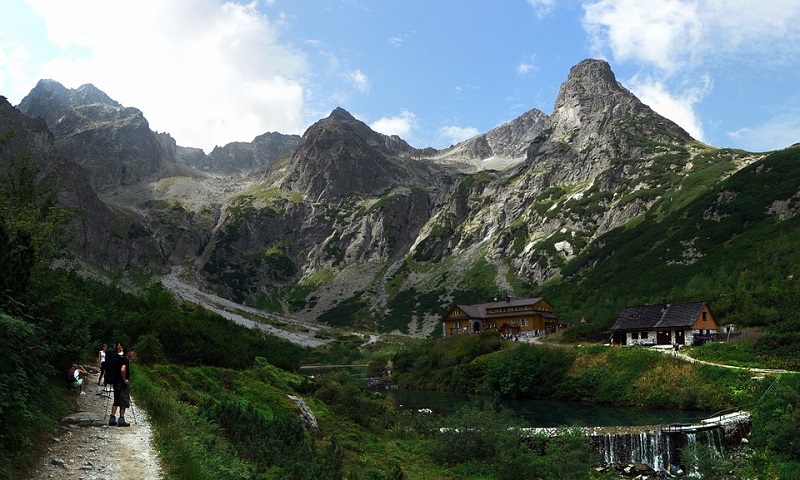 Natural beauty is one of its most amazing features and many come here to rest their eyes in the outstanding nature. Cultural differences in the past brought great historical sites in different cities treasuring Renaissance, Gothic and Neo-Classical buildings. These can be seen almost everywhere in Slovakia, especially its capital city Bratislava, a remarkably preserved ancient city that is like a living museum. 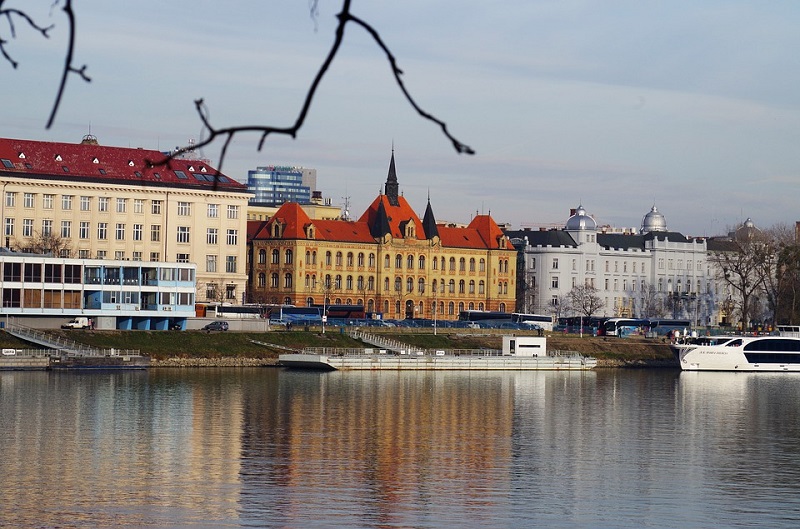 We mentioned before Slovakia has very rich nature and this is especially true for its thermal and mineral spring reserves. There are a large number of spas built around these natural reserves offering superior relaxation all immerse yourself in nature. But on the other hand Slovakia is a great place to experience some sports and it is known for great nightlife as one of the top destinations in Europe. 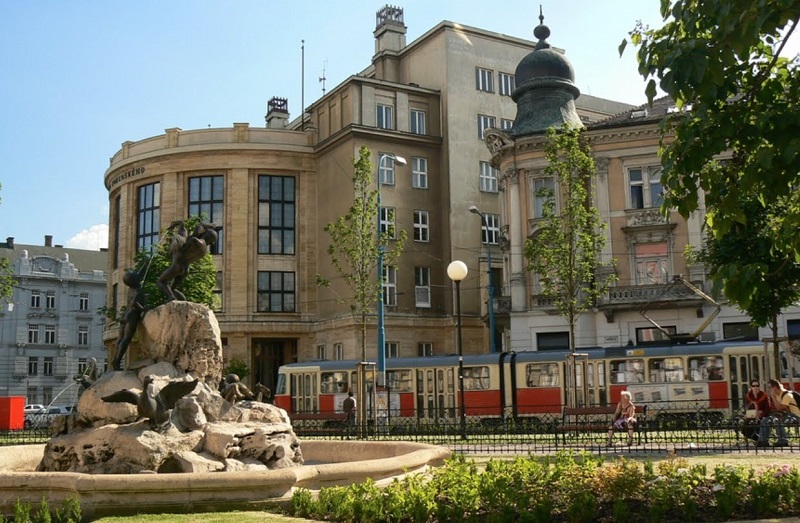 Despite Slovakia’s small size it is one of the fastest growing economies in Europe. Interesting enough Slovakia, Slovenia and Estonia are the only ex-communist states in European Union. And judging its size you could never imagine that it has about 300 castles, most of them still very well preserved. 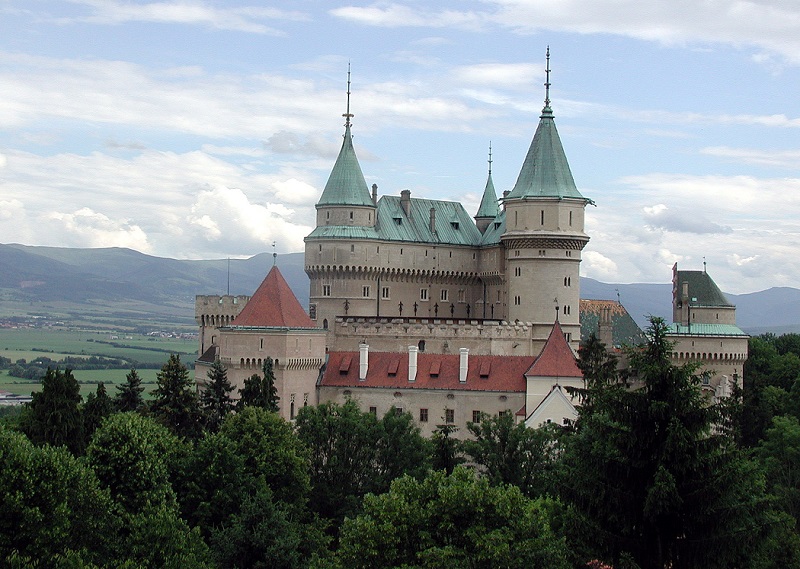 Slovakia is a playground for your imagination. An epic mixture of many tastes and ancient buildings will fill you with delight. Great nightlife and plentiful attractions to see is one of Slovakia’s strong points, but the nature itself you will find here in beauty beyond words. 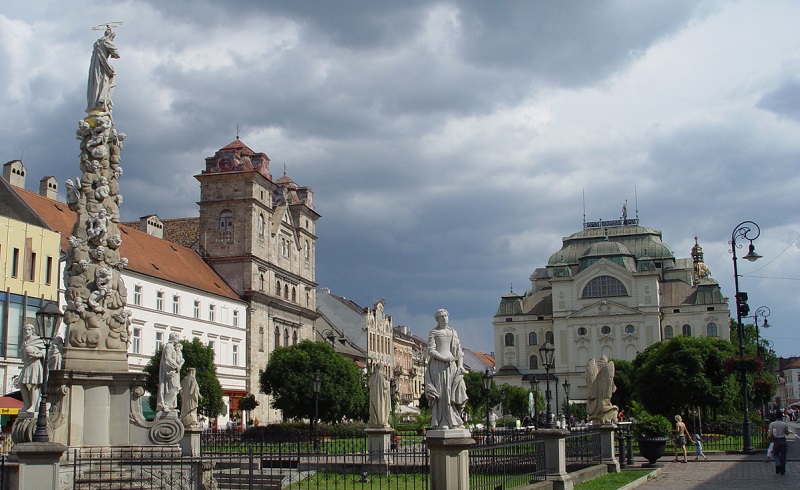 Have you always dreamt of experiencing the perks of the thermal water effect while soaking in the relaxing sceneries of jungles, mountains, and icebergs?