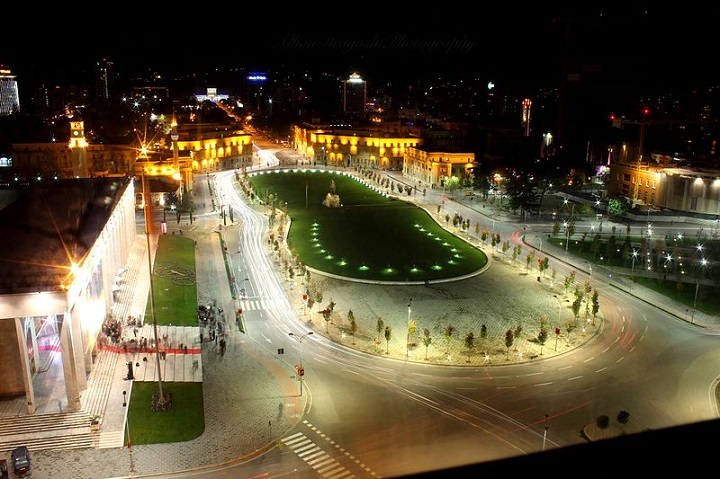 The Land of Eagles (Shqiperia) near Adriatic Sea was almost completely sealed for tourists until 1990. Now this country, bordering Adriatic Sea on the western side, has great potential for fast development. Smaller cities on the coastline are attractive for tourists but if you’re here on business then capital Tirana should be your top choice. Large part of the country also offers great mountains with highest peak mount Korab at 2.753 m. 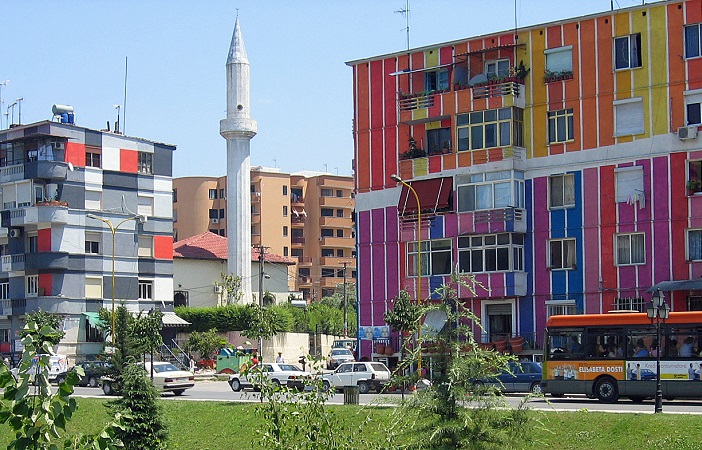 Architectural remains are visible from the Ottoman empire, Italian occupation and socialist era which started after the second world war. They’re scattered all over the country but if you want them piled up in one place, then you will have to visit city center of Albanian capital. Other eras and rulers in last centuries have however left little architectural imprints. 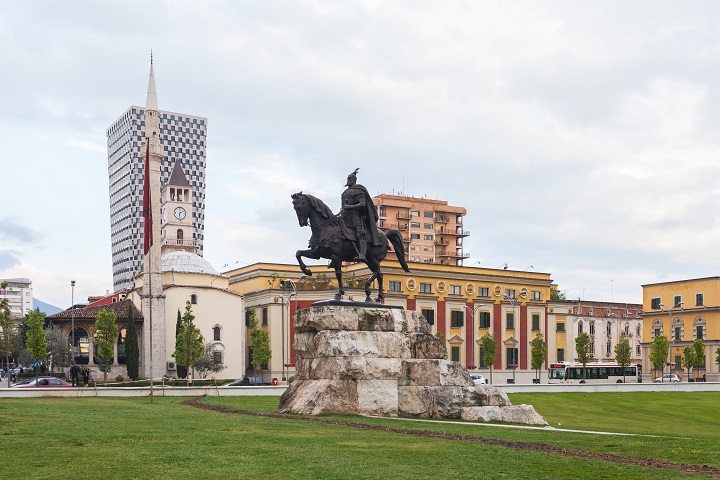 What Albania still has today, is pretty clean environment and unspoiled nature. You can find many national parks worth visiting, and coastal part is just beautiful, waiting for big investments. There is a big place for eco tourism in the future waiting to be developed. 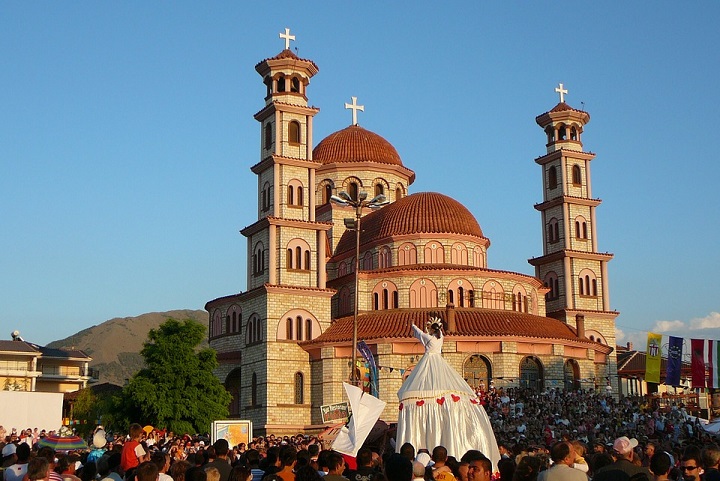 There are few big cities in the country, like Gjirokastër, Elbasan, Durrës, Korçë and others. In nature especially worth visiting are the Skadar and Ohrid lakes, both on the list of the possibly oldest lakes in the whole world.

Albania lies on the south of the Balcan peninsula, bordering Montenegro, Kosovo, Macedonia and Greece. It is in hilly region, which is well worth of exploring. As most of the country is still in development it tends to lack good roads at higher altitudes. But mountains and lakes are worth visiting for nature enthusiasts and are also a big opportunity for the future investments and developments of the country. 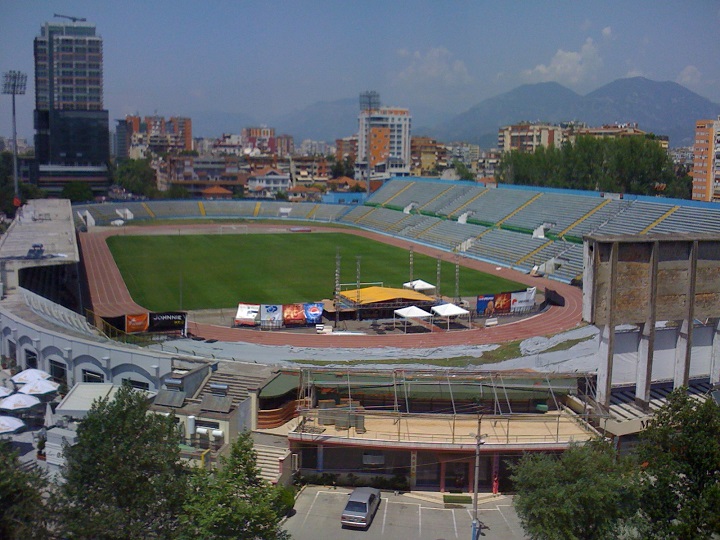