Biggest of the Nordic countries and landlocked between Norway and Finland, The Kingdom of Sweden with its almost 10 million inhabitants is a special place in Europe. 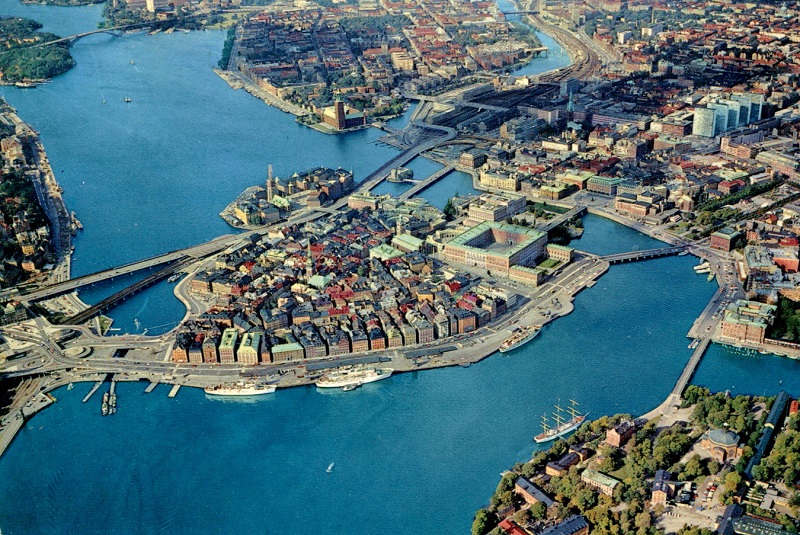 The history of Sweden goes back more then 10.000 years, with the melting of the ice caps in Scandinavia. Tribes that hunted for raindeer migrated from Siberia and Central Europe into Sweden. But ok, that is really long ago and surely not interesting as the famous Vikings. Everybody heard about Vikings and the Norse mithology. Home of them both is Sweden and today you can still see some boats from that era in Goteburg’s museum. 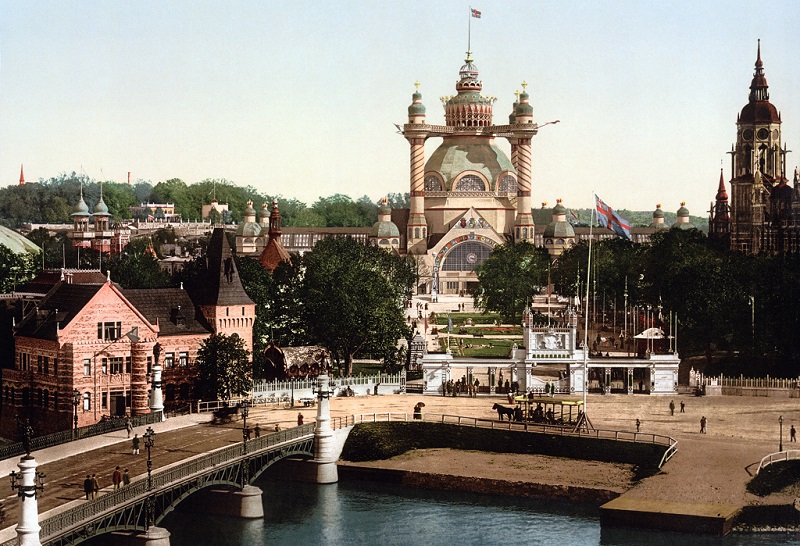 From its cultural capital Stockholm to its many villages and other cities like Goteborg there is so much to see and explore that it will take days of your time. 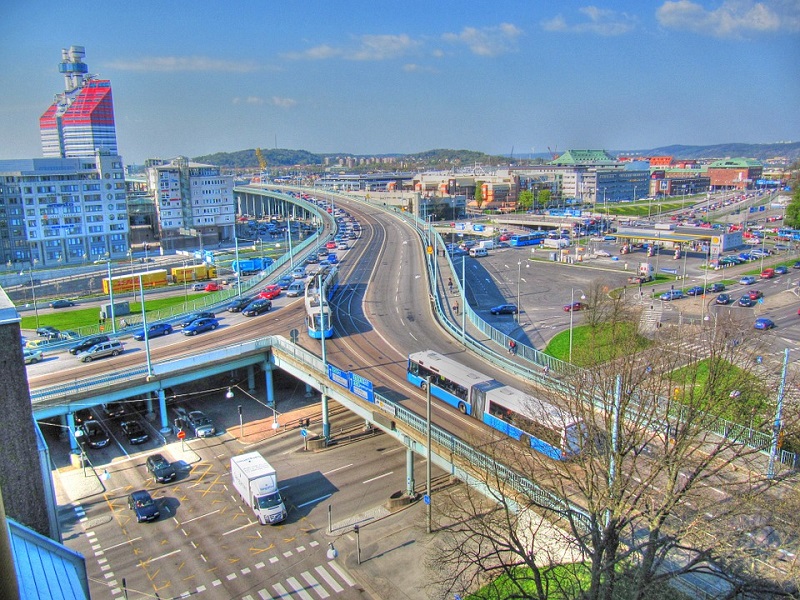 The Stockholm capital is just great for observing architecture from the old days, visiting many museums or cinemas. Or visit Stromstad, where you will find an amazing prehistoric stone ship and some ancient graves going far back into the past. 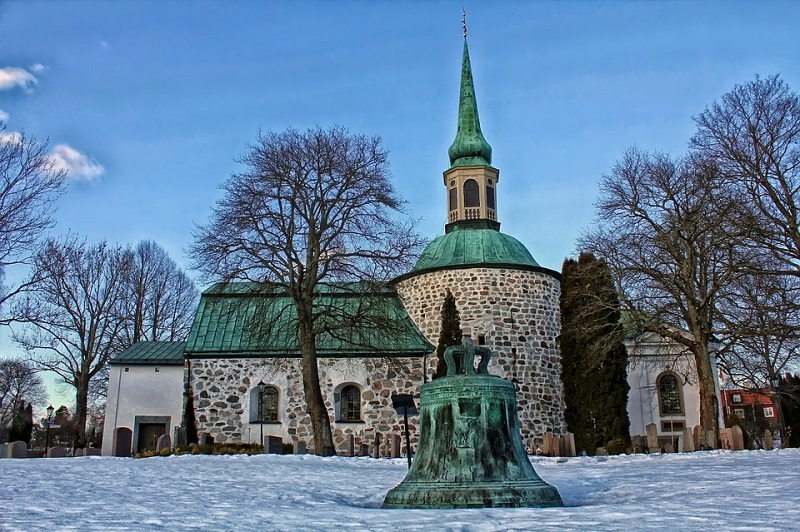 You can literally escape to the past if you visit the nearby Gotland Island, an remarkably beautiful island with many towns and villages that haven’t changed for centuries. If you happen to go there then visit Visby, a hugely beautiful town and a UNESCO site with medieval atmosphere because it still looks the same as it did 700 years ago. 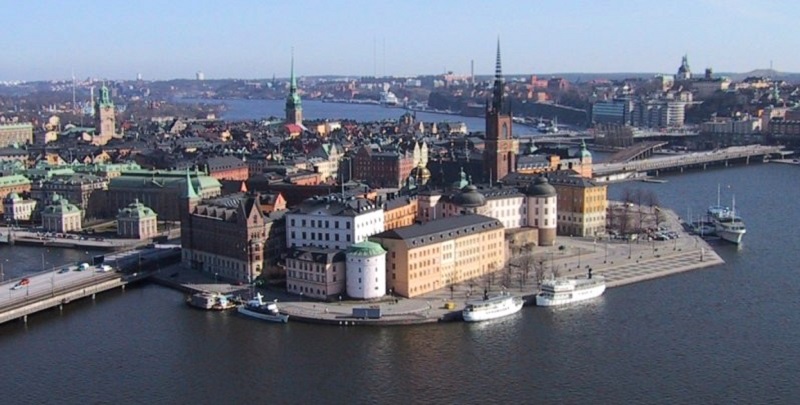 The country has always remained neutral in many conflicts like World War 2 and this is why it bears no bombardment marks or destruction. Overall people are very friendly and fair. They tend to think very modern and equal for everybody. This thinking can be seen as Sweden has the extremely little corruption. 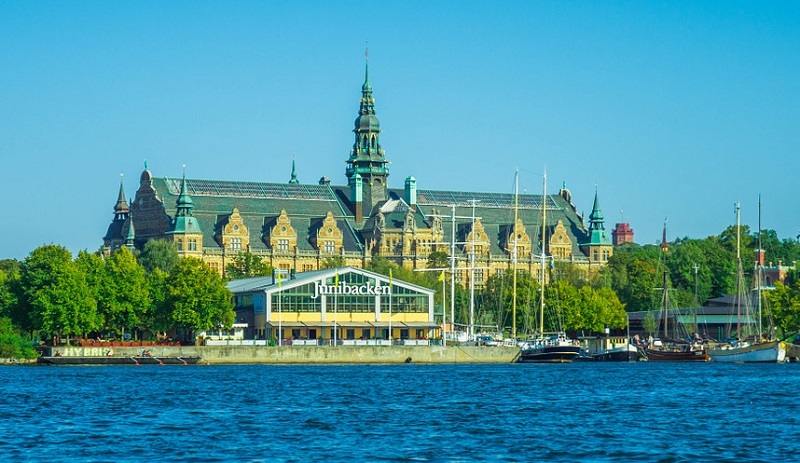 One of the first national parks was built in Canada in 1885, but in Europe Sweden was the first country to have one in the year of 1909. It is a very green country and in many places you can explore the beautiful nature in Sweden by canoeing which can be also a great family trip. Not many places in Europe offer the diversity of flora and fauna found in Sweden. Knowing that, it is really no surprise that Swedish people are truly a nation that loves outdoors, wilderness and sports. 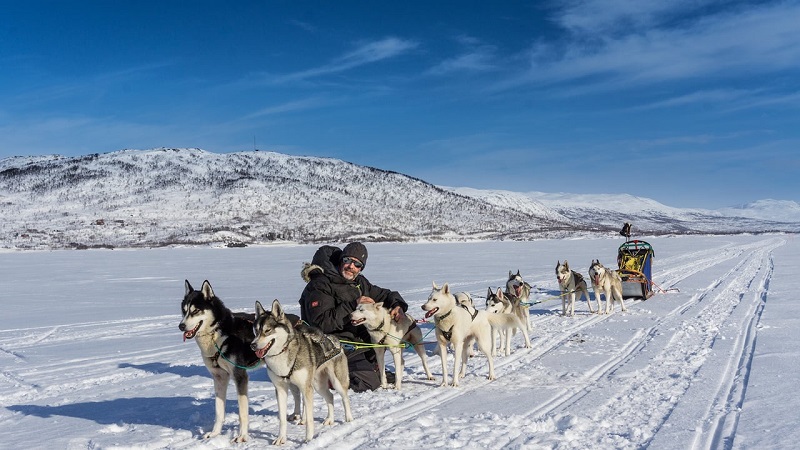 Sweden is also known for an ice hockey and skiing, both very popular in the country. Such is the yearly Vasaloppet race, a huge skiing competition with around 15.000 thousand people attending. It goes on for about 90 kilometers from the Salen village to the town of Mora. The 3 crowns ice hockey team has just claimed the World Championship cup for the 8th time. 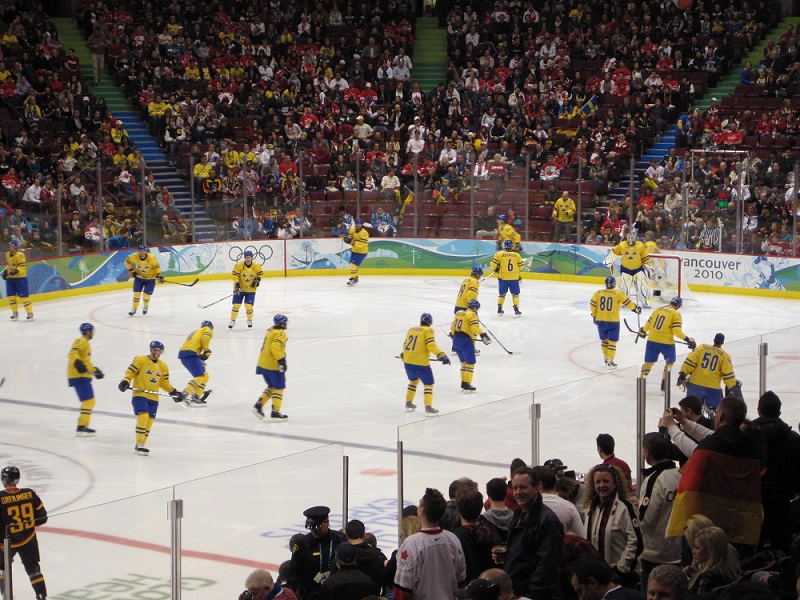 This is a peaceful country with a passion for nature and sports. The whole country has many green areas where you can relax and everything just feels more relaxed and natural in comparison with other bigger countries. You can find some great hotels here, but they all pale in comparison to the great architecture of medieval towns, amazing nature and friendly people. However any trip to Europe can be expensive, so its best to plan beforehand, but generally prices in Sweden are somewhat lover compared to its neighbors.