Estonia is one of the most advance ex-Soviet republics. It is bordered by Latvia to the south, Finland to the north and Russia to the east. 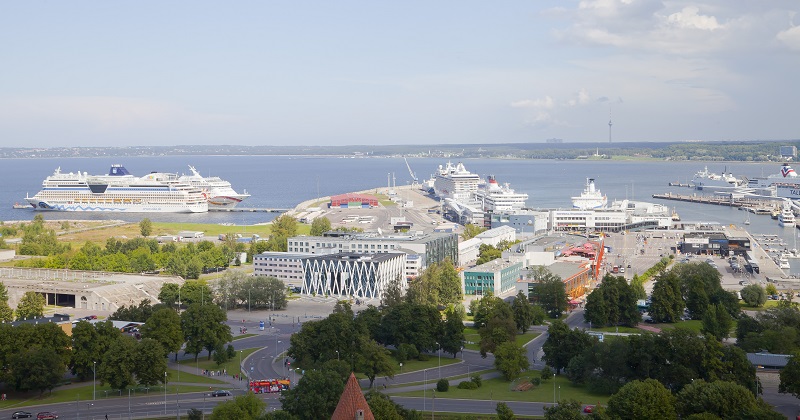 The interesting thing is that Estonia has only about 1,4 million people living and yet it is bigger than Holland which has about 15 million living there. Estonia was for a long time occupied by Germany, Sweden, Denmark and lastly Russians. This has influenced the architecture of several cathedrals, palaces, streets, castles and more greatly. 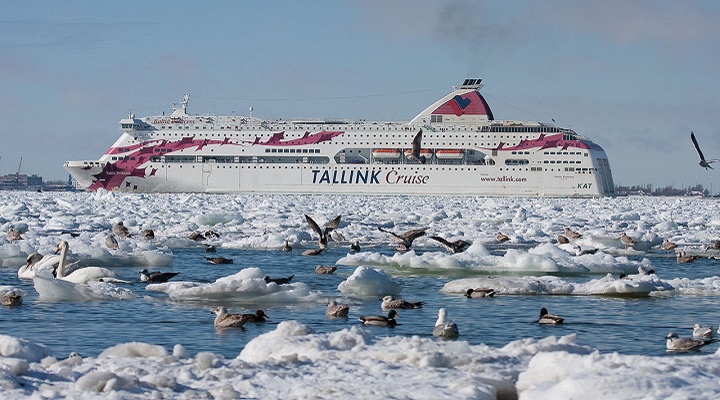 The country has one of the best preserved medieval towns among the Baltic States. One of these cities is the capital Tallinn where you can see and breathe in the rich history and culture that show in many different buildings, festivals and traditions. The effort to preserve medieval walls, towns, castles and more earned Tallinn’s old part of town the listing under UNESCO heritage list. 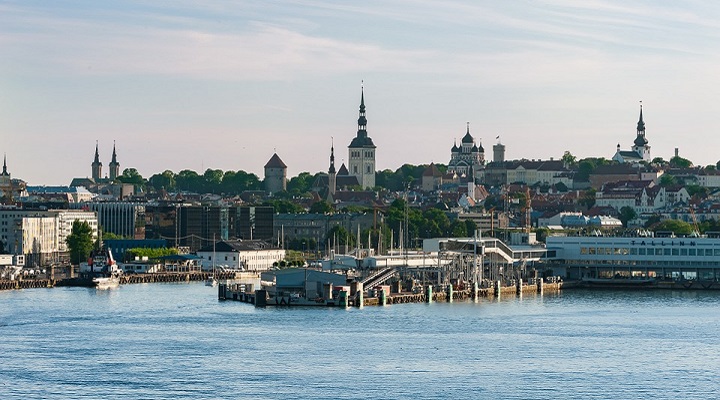 What is interesting is that despite Estonia being held under Soviet rule for a long time it is hugely been influenced by Nordic countries like Finland and Sweden. Many people speak different foreign languages like British, German and Swedish. 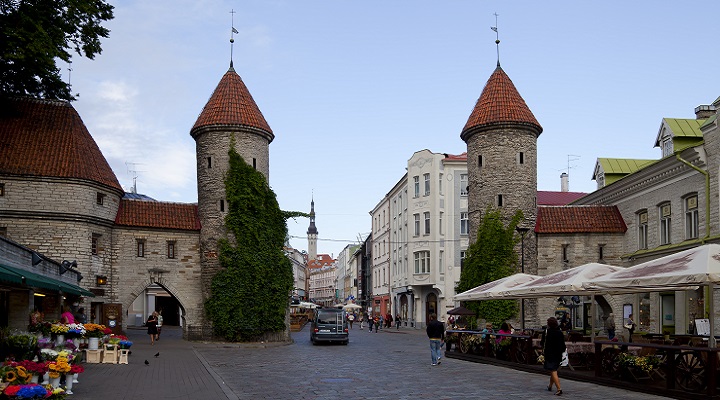 After exploring the capital city and some other smaller towns, largest island Saaremaa is a jewel you must not miss with its windmills, Bishop’s castle and Vilasandi national park. The island is also home to beer brewing which is a very big part of Estonian culture. Saaremaa might be the biggest island but did you know Estonia has over 1500 smaller islands scattered around the country, in the Baltic Sea.
These smaller islands are truly a haven if you like sailing, fishing or bird watching. Some of the islands are just covered in gravel while others are full of beautiful vegetation with rich flora and fauna. There is also a Fisherman’s museum on one of the islands called Prangli Island.
Estonia is also a place where you can enjoy beaches and water in summer times. One of the cities that is most visited during the summer months is Parnu, full of sandy beaches with safe inland waters that are great for families. Also if you really enjoy swimming and ideal locations then you must check out the Ruhnu Island, also known as the island that has “singing sand” because it makes a sort of a squeaking sound as you walk on it. But more than that the island one of the most beautiful places in Estonia. 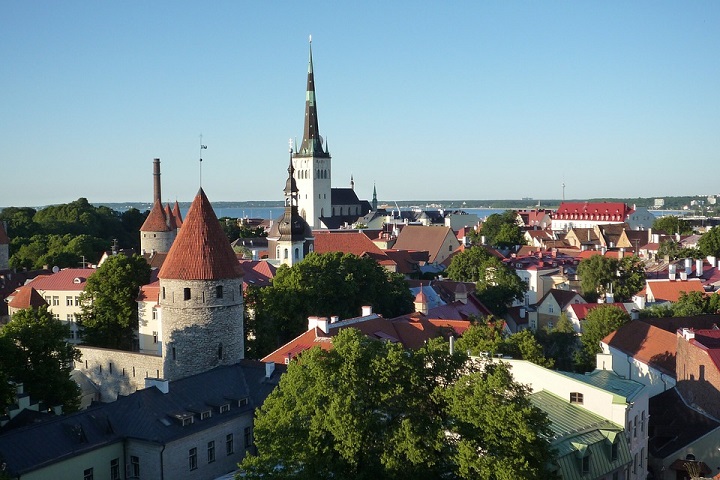 If you know where to look you could spend weeks exploring Estonia and you wouldn’t even scratch the surface. Estonia is full of towns and cities that tell so much about the history behind the country. It is easy to get lost in cities like Rakvere, full of old ruins and sculptures but most importantly you can enjoy the beautiful nature that is present almost everywhere in Estonia. It’s a place of many traditions that inspires even the most seasoned travelers. 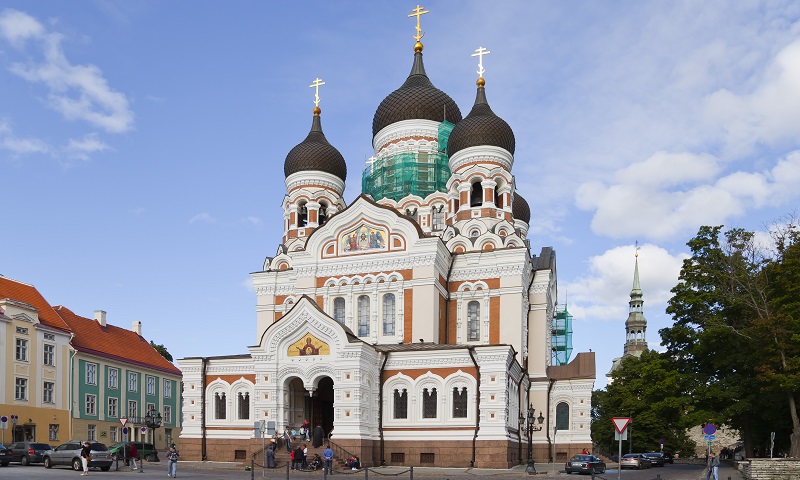