Sitting on the northern side of United Kingdom and Ireland, Scotland is a place of many myths, legends men skirts and Whiskey. But truly while retaining all of those features, Scotland of today is so much more than just that. 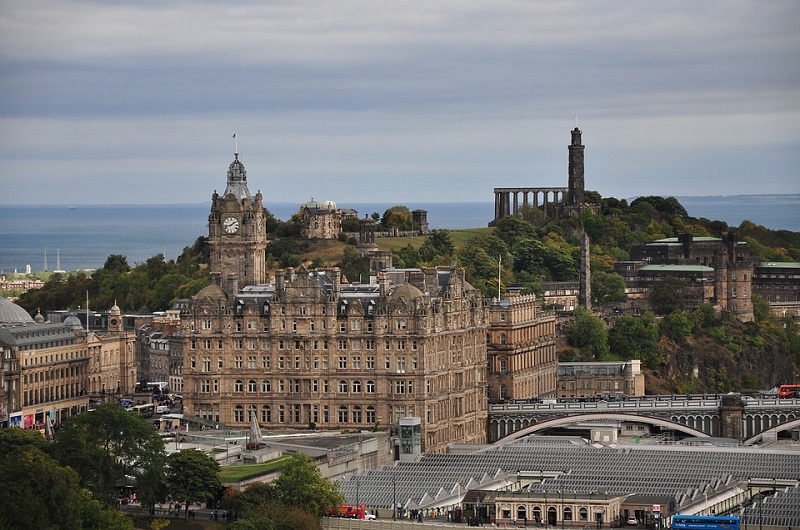 Many people think of Scotland when they hear HIGHLANDER being pronounced. The Highlander in popular pop culture was an immortal warrior that could only be killed if he was beheaded. Perhaps even more familiar is the iconic character of Sean Connery. Probably the most famous Scottish actor who also played the role of James Bond, a top secret agent that operated around the world in countries like Turkey, Italy, Japan, Russia, France and more. Let’s not forget the Scottish kilts, a traditional knee-length piece of clothing that has been in use for over 500 years and still is today. And how about the world renowned Scotch Whiskey, old as some of the ancient castles in Scotland and is today part of the country’s and peoples culture. 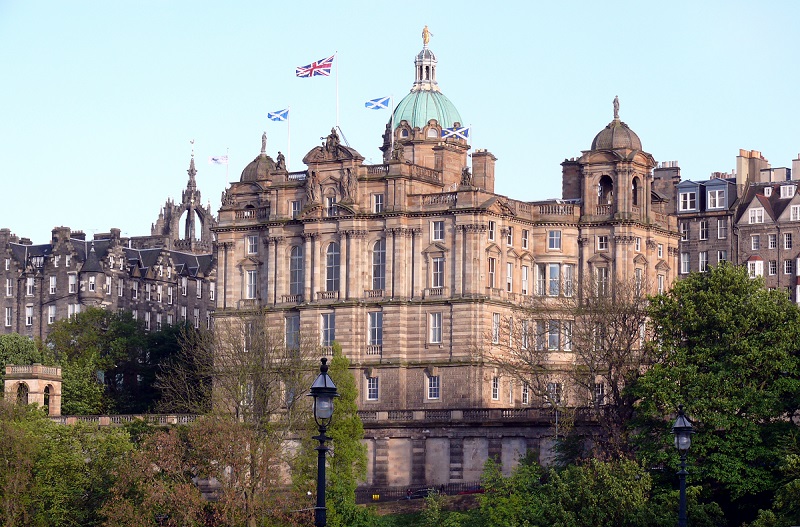 Surely almost everybody has heard of the Loch Ness Monster and as it happens it’s a cryptic mythical creature that comes from Scotland. We could go on all day talking about famous legends but this is just the tip of the iceberg. The capital city Edinburgh is one of the best places to visit in Europe besides Madrid, Nice, Milan Vienna and others. 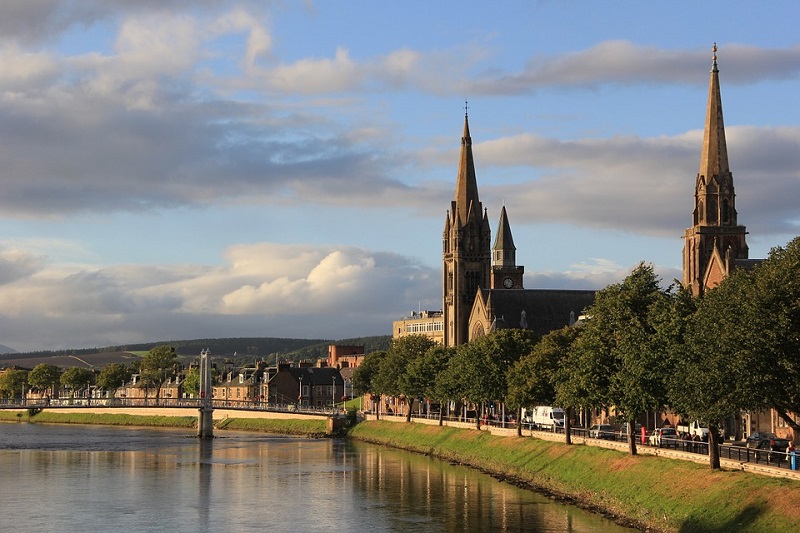 In almost all cities of Scotland you can see the distant past and some towns have their own New and Old part like the previously mentioned Edinburgh. What truly comes out in these places is the atmosphere, lively and friendly with many parks, places like Aberdeen, Glasgow, Kilmarnock and others are truly a sight for sore eyes. But it isn’t just the beautiful nature that makes Scotland what it is, it is also the great cultural heritage behind it. Some of the most preserved and coolest castles can be seen here in whole United Kingdom. Take for instance the Edinburgh Castle, still remarkably preserved is a huge construction that holds a palace, military barracks and a small war memorial museum.

Many people that come into Scotland usually miss the great opportunities for fishing, rock climbing, hiking, skydiving and golf. It is pretty much the country that invented golf and because of its vast beautiful nature offers an excellent chance for sports. 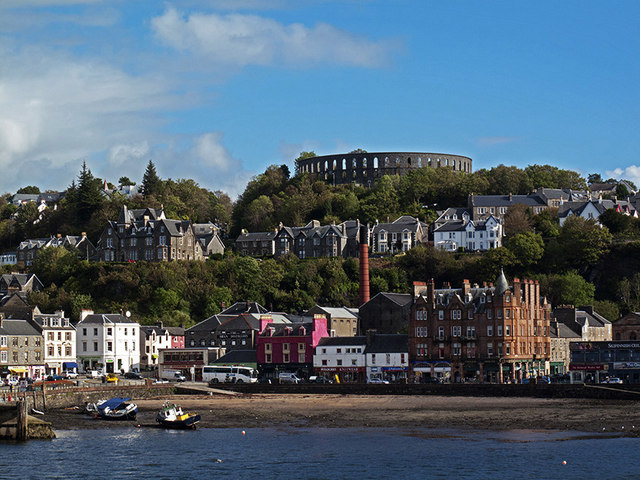 Scotland is like a breath of fresh air, green everywhere with beautiful city architecture and many places to wet your whistle. Not just astounding for its greenery and culture but also for its lively cities, friendly locals and good spirit. A great place to start exploring United Kingdom and the rest of Europe, Scotland is friendly and full of opportunities for those that come with families, people looking to do some sports, architecture enthusiasts, nature lovers and much more. 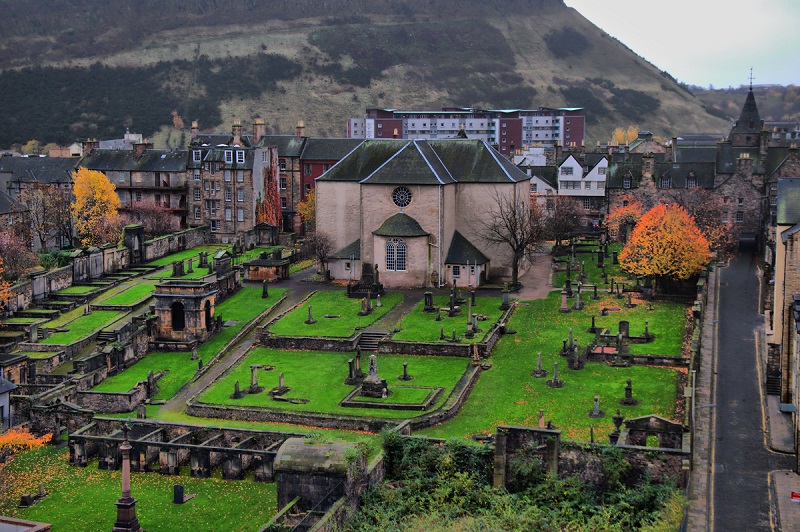