Situated in the far north of Europe, Finland is also known as the “land of the thousand lakes” as it has more than 180.000 of them.  Not much is known about prehistoric Finland but the artifacts uncovered share many similarities of those found in Estonia, Norway and Russia. 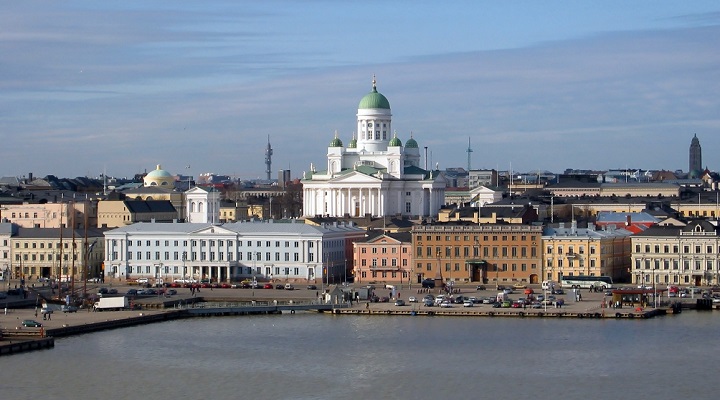 Finland will reward you with many activities if you visit during the summer months. There is an outburst of festivals, concerts, exhibitions and people are just full of optimism and generosity. It’s a great time for a lake cruise or nature exploration. This is also because Finland summers are rather short lasting and everybody tries to make the most of it. 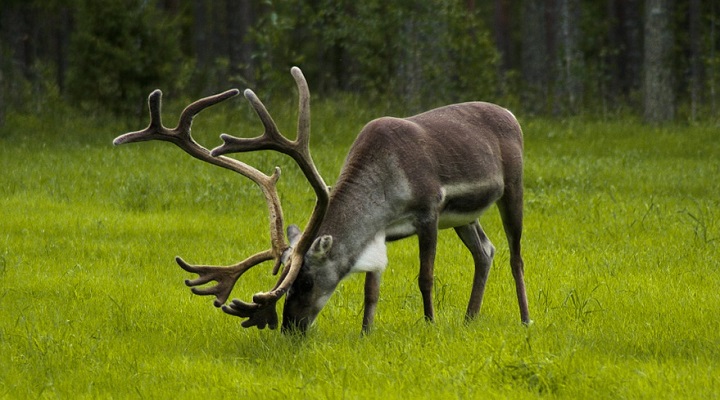 Winter on the other hand is something special to experience in Finland. The huge parks and lakes become covered in snow and many skiing opportunities arise. You can also use one of the 2 million saunas that Finland is well known for to warm up during your winter stay. 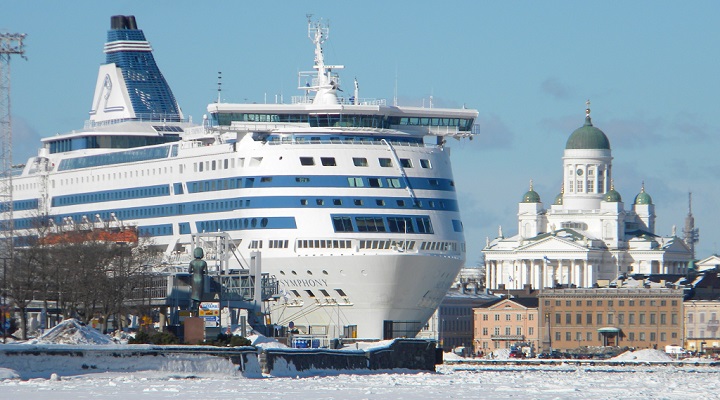 You can’t miss one of Finland’s many cities filled with vibrant colors and cultural heritage. From all the smaller towns to its capital Helsinki there is much too see, learn and experience. While Finland’s cities offer some amazing cutting-edge buildings, impressive architecture, great museums and much more, there are also many interesting holidays emerging. One of them is the International Day for Failure, starting on October 13th it is primarily meant for people to share their experiences of failures in life and learn from them. 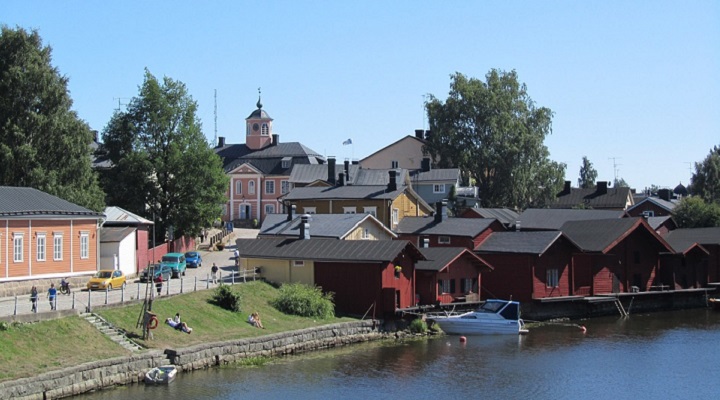 Finland is also a great family place with its safe cities and many adventure places like the Angry Birds Adventure Park in Tampere. It also hosts northern reindeer and Santa Claus, with his official seat in the city Rovaniemmi, where many people expressing their wishes write to. 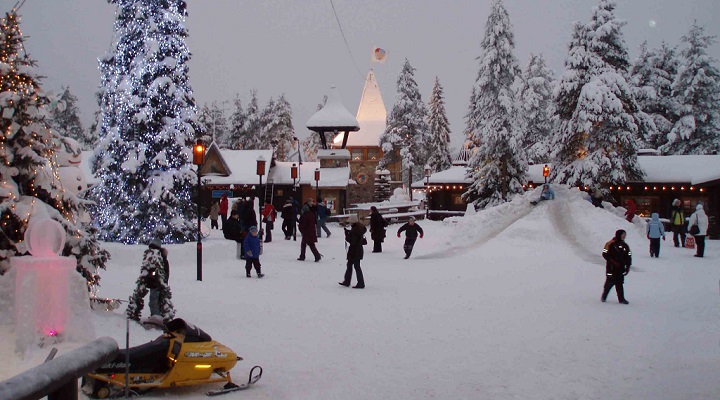 Finland is crazy about sports. While football isn’t as popular as in United Kingdom or Spain,what truly shines here is ice hockey. Their national team has won the World Championship twice, first in 1995 and later in 2011. Finland has also always held a strong contending position in skiing among the Nordic. Very popular are also rally events and Formula One. There are also many Grand Prix motorcycle events being organized. 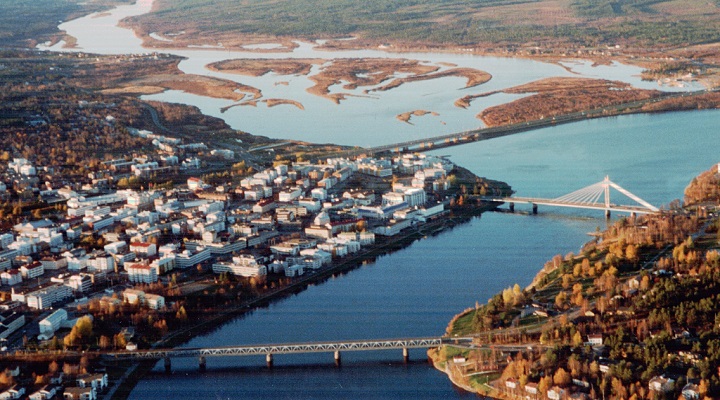 Finland is a place where inspiration lingers at every corner, in both amazing cities and wonderful nature. It is easy to get lost in the excitement. Most people welcome tourists with open arms as well. But what must be noted is that Finland can be very expensive, so make sure you plan your finances ahead and don’t get caught off guard while trying to purchase something. 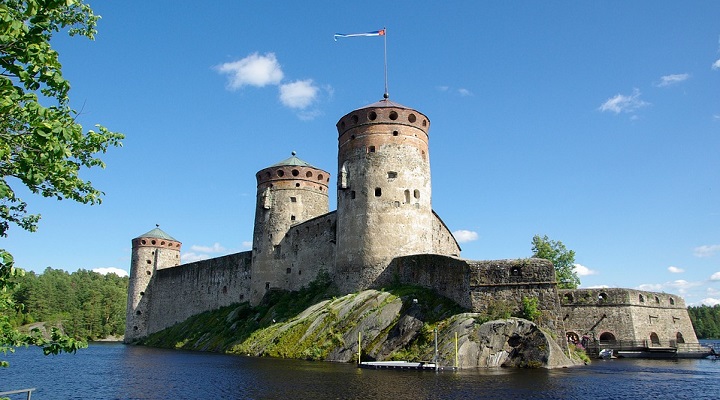