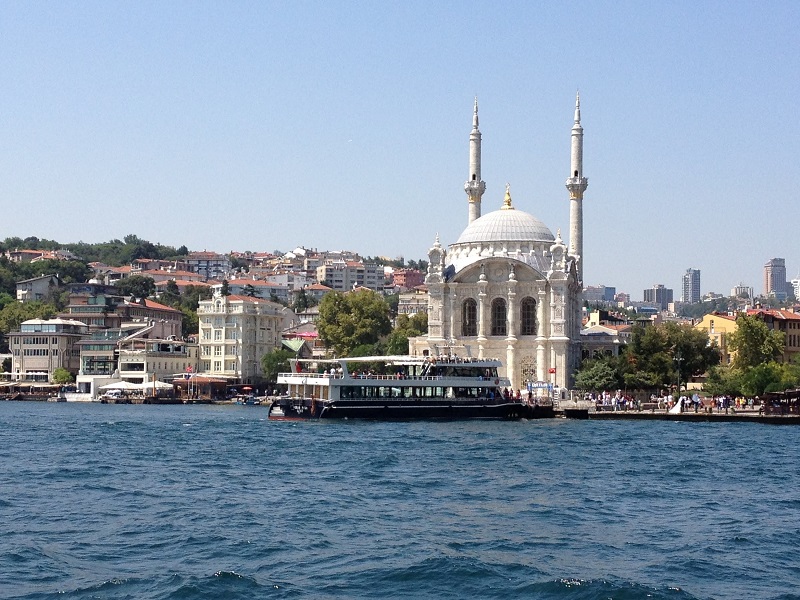 Table of Contents
I A country with the history of the 3 continents
II One of the worlds finest
II.I Articles in same category:

A country with the history of the 3 continents

Sitting on the gateway between Europe and Asia, Turkey is famous for its beautiful architecture and culture. Turkey’s history goes back thousands of years and it sits between the closest point of the three great continents – Europe, Asia and Africa. There are many legendary stories from the old civilizations that once inhabited turkey like the Hitties and the largely known Ottoman Empire. This makes Turkey one of the most diverse locations in Asia and one of the top destinations for anyone who likes to soak up the blend of ancient and modern cultures.

One of the worlds finest

Turkey is home to more then beautiful sights, but also to awe-inspiring places like Bosporus strait. The strait separates the Asia part and Europe part of Turkey. Lighted on both sides, the Bosporus strait is an astonishing place to gaze upon from a boat cruise.

Turkey is the perfect place to experience some of the best boat cruises. If you decide to visit the Turkish Riviera then you can see some of the great azure shores of the Mediterranean Seas.

Turkey is about the size of Chile and slightly larger then France, which means its huge! Much of the 13th century architecture as been preserved since the Ottoman Empire. Turkey is one of the oldest settled places on earth and many artifacts like the Lion Gate of Hatussa, the ancient capital city of Hittite Empire that predated the Ottoman Empire.

Visit the famous sites that shaped the world such as the sites of Troy and Hierapolis. For the die-hard fans of ancient architecture a must see is the Istanbul’s Topkapi Place, one of the largest and best preserved residences of many generations of Ottoman Empire’s royal family.