Skip to content
Table of Contents
I Amazing person
II Live Aid made him a legend
II.I Articles in same category:

Known for his performance as the lead singer in one of the biggest bands of the 70’s called The Boomtown Rats, Bob Geldof left a significant positive impact on the world.

The famous rock icon was born in Dublin, Ireland in 1951 where he also attended the Black Rock College. Later he worked abroad in Canada as a pop journalist and when he returned home in 1975, he created the Boomtown Rats. It became an extremely successful pop-rock band that is known for great hits like “I Dont Like Mondays”.

Live Aid made him a legend

Bob Geldof might have started off as a musician but his interests soon took him into other directions. He began to take parts in politics, acting and humanitarian activism. He is perhaps best known for raising millions of dollars in charities for Africa.

Hurt by seeing millions of people suffer in Ethiopia on TV, Bob Geldof was inspired to create the Band Aid Trust in mid 80s, his charity concerts raising a total of almost 50 millions while performing in London and Philadelphia. He continued to make efforts to help people in need such as the 2005 “Live 8”. Because of his continuous contributions to end world poverty, he was awarded the title of honorary knighthood back in 1986 by Queen Elizabeth. 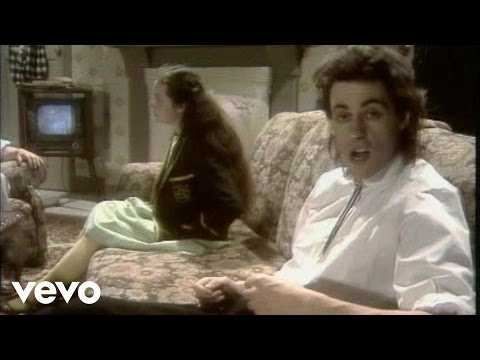